Following the deadly terrorist attack that took place in London yesterday, terrorist group, ISIS has claimed responsibility of the attack. At least, 22 people were killed with many others left injured in the attack Isis has claimed responsibility for the Manchester Arena attack, hailing the bomber as a “soldier of the caliphate”, The Independent UK reported. The terrorist group released a statement in Arabic through its central media body praising the atrocity, claiming more than 100 people were killed or wounded. A suicide bomber killed 22 people and injured dozens more at an Ariana Grande concert on Monday night. The atrocity followed calls by ISIS and other terror groups to attack “disbelievers” in the West. ISIS has been periodically releasing detailed guidance on how to carry out terror attacks in countries targeting its militants in Syria and Iraq, including bomb-making instructions. The most recent edition of its Rumiyah propaganda magazine listed concert halls among “ideal target locations” for attacks. Analysts have warned that the group may increasingly turn to “soft targets” with large crowds, as seen in Westminster, Stockholm, Nice and Berlin, rather than protected areas with a high security presence. Explosive devices using homemade triacetone triperoxide (TATP) have become a signature of the group’s largest European attacks in Paris and Brussels, and has been discovered in several foiled plots. The Manchester attack took place on the fourth anniversary of the killing of Fusilier Lee Rigby in Woolwich, which was inspired by al-Qaeda propaganda on avenging civilian casualties in the Middle East.

Erigga - Yab Them (Before The Trip) 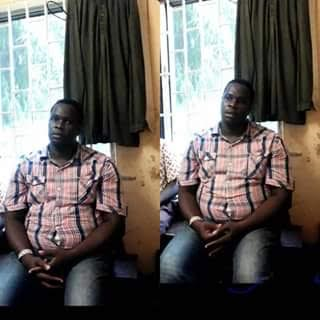