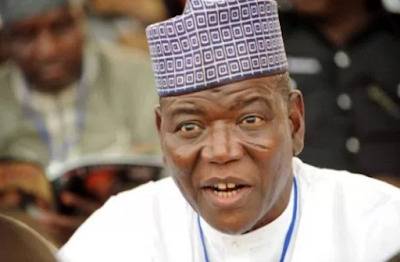 The Police in Kano state have arrested the former governor of Jigawa State, Sule Lamido. According to reports, Lamido, who was governor from 2007 to 2011, was arrested for allegedly inciting his supporters to stop the conduct of local government elections being organised by the current governor, Muhammad Badaru. Lamido was arrested this morning at his home in Sharada and was taken to the Zone one command of the state police were he is still being detained and interrogated. The council elections are slated for July 1st

Finally!! Legend Ronaldo Speaks On Neymar’s Exit From Barcelona (Read What He Said)