The All Progressives Congress has practically taken over the office of Peoples Democratic Party in Enugu State. It was observed on Tuesday that a building on Chime Lane, a street in the GRA part of the Enugu metropolis, which had served as the secretariat of the PDP in Enugu State for several years, is now the office of the Enugu State chapter of APC. Flags, posters, banners, billboards and other paraphernalia of the PDP, which hitherto adorned the duplex, had been replaced with an APC signboard that proclaimed ‘All Progressives Congress, Change Has Come.’ Findings by The Punch revealed that the development followed the recent defection of a former Enugu State governor, Sullivan Chime, from the PDP to the APC. Chime, who served as the governor of Enugu State on the platform of the PDP from 2007 to 2015, recently joined the APC after pronouncing the PDP ‘dead and buried.’ A PDP member in Enugu State, who pleaded anonymity, said that the concerned building actually belongs to Chime. According to him, when Chime became governor of Enugu State, he ‘donated’ the building to the PDP, to serve as the party’s secretariat in the state. Having left the PDP, after completing two terms as governor, Chime withdrew the building from the party and gave it to the APC, his new political party. Shedding light on the development, the PDP source said, “Chime gave us (Enugu State PDP) the building when he became governor. We used the building as the Enugu State secretariat of the PDP all through the eight years that Chime served as governor of Enugu State. “Now that he is no longer the governor, and having also joined another political party, he has taken the building from us and given it to the APC. “He has the right to do what he did; we (PDP) already have a new secretariat, it is nothing to worry about,” the source said. However, an APC member, who did not wish to be named, said the ‘takeover’ of the building would serve as a prelude to the party’s “imminent conquest of the seat of power in Enugu State in the 2015 governorship election.” “The APC has come to stay in Enugu and we are going to take over the state in 2019, there is no going back,” the APC member added. 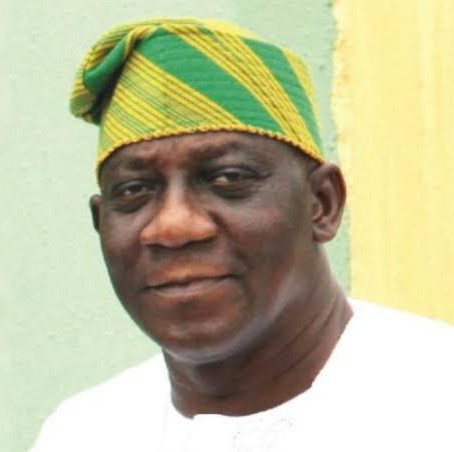