For Real? 500 Quran Reciters Gather To Pray For Buhari | Gidicloud

For Real? 500 Quran Reciters Gather To Pray For Buhari - 4 years ago

The Zamfara Government said on Tuesday it had assembled 500 reciters of the Holy Qur’an to offer special prayers for the well-being of President Muhammadu Buhari and the country. Lawal Liman, the state’s Commissioner for Rural and Community Development, told NAN in Gusau, the state capital, that the Islamic scholars were drawn from the 14 local government areas of the state. According to Mr. Liman, the reciters were brought together as part of activities lined up for the 2017 Democracy Day celebration in the state. The commissioner said “all hands must be joined in prayers for the betterment of our nation. “If the President, as the leader of Nigeria, is not well, then it becomes the concern of all Nigerians to know that his recovery is highly important to us as a people and as a nation. “We have organised different prayer sessions throughout the state and we believe as Hafeez (memorizers of the Holy Qur’an) their prayers will be of immense benefit for our state, its leaders and people and the nation, especially the President, who is now on medical treatment in London.’’ He said the 500 Qur’an reciters who were hosted at the Gusau Central Mosque, recited the Holy Qur’an 100 times from Sunday night to Monday morning. “Special prayers were also offered for God to continue to give him the wisdom he needs to take this nation to greater heights,’’ he added. 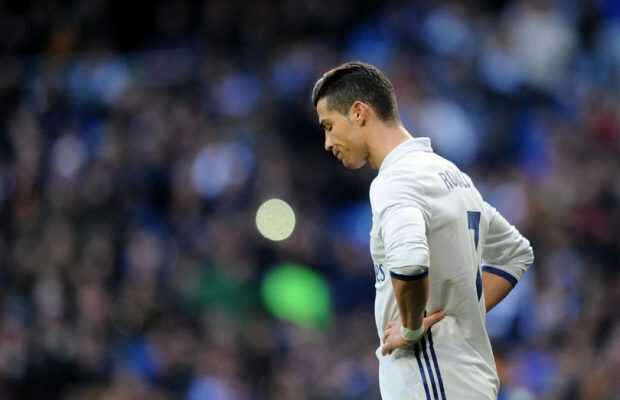 ‘You are pretty and I wish you are my bestie’ – Shatta Wale tells BBNaija star, Tacha