Ajax manager, Peter Bosz, has slammed Jose Mourinho’s tactics, after his side were beaten 2-0 in the Europa League final on Wednesday night. Paul Pogba and Henrikh Mkhitaryan scored for the Red Devils, as they sealed a return to the Champions League. But Bosz believes the way Mourinho set up his team, made it difficult for Ajax to play their usual way and made the match boring. “High pressing was difficult because Man United only played long balls and didn’t take any risks in the build-up. I think it was a boring game. There were no chances from both sides,” Bosz said in his post-match press conference. “I’m disappointed because you play finals to win them. We didn’t,’ Bosz told his post-match press conference. “I haven’t seen the Ajax that I’m used to, which means good football, high pressing and being dominant.” 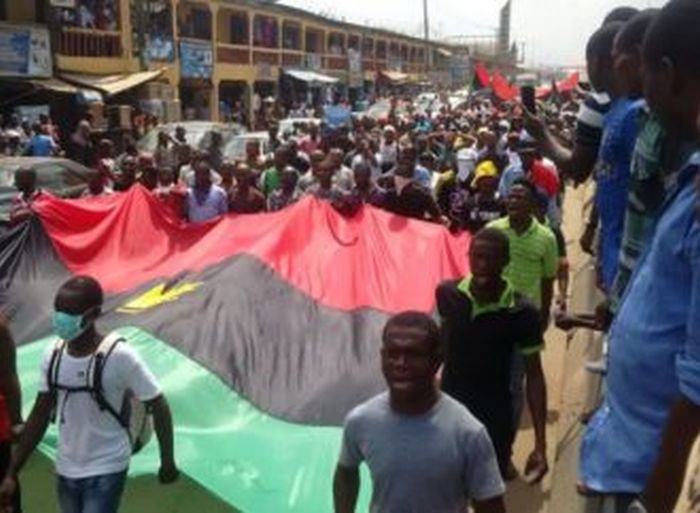