Earlier, we reported about gunmen storming Lagos State Model College, Igbonla, Epe, and abducting 4 students.. It has now been revealed that six students were abducted from the boys hostel. According to SaharaReporters, the school authorities were forewarned of this latest strike after the militants wrote to inform them of their plan to attack. The school management duly alerted the Lagos State Police Command of the imminent danger, which responded by ending its men to take strategic positions around the school. However, it is understood that the Police were overwhelmed by the sheer number of militants, and the sophisticated weapons they wielded in this morning’s raid. So far, neither the Lagos State Government nor the police has released a statement regarding the latest abduction. 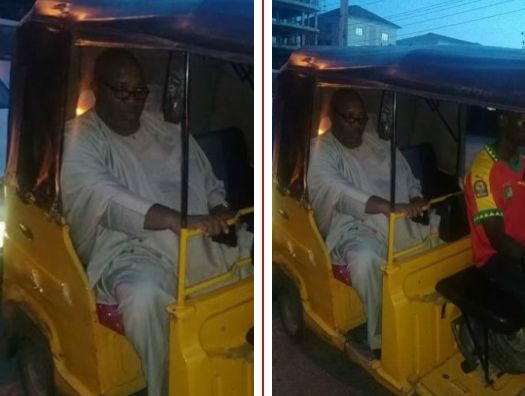