The Government of the United Kingdom on Wednesday deported 35 Nigerians for committing immigration-related offences in the country. The deportees arrived Murtala Muhammed International Airport Lagos at about 5.50am. The deportees – 30 males and five females – were brought back aboard a chartered aircraft. Spokesman of Lagos Airport Police Command, DSP Joseph Alabi, confirmed the development. The deportees were received by officers of the Nigerian Immigration Service (NIS), the National Agency for the Prohibition of Trafficking in Persons (NAPTIP) and the Police. Also on ground to receive them were officials of Federal Airports Authority of Nigeria (FAAN). It was learnt that the deportees were profiled by the immigration authorities and were each given a stipend to facilitate their transportation to their respective states. Recall that the British authorities had on March 31 deported 23 Nigerians for similar reasons. 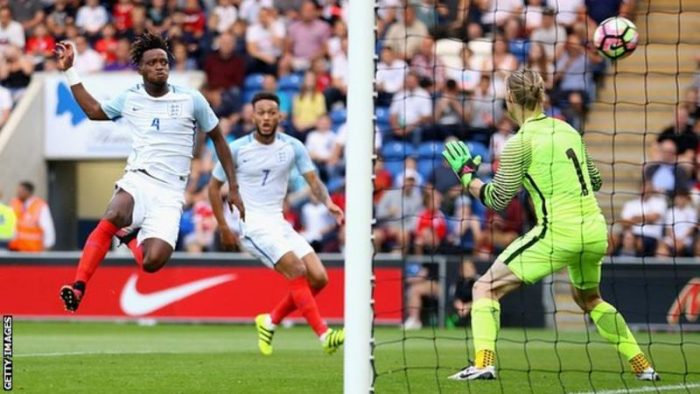 Alan Silvestri - Where Are They?