Update: The two Nigerian men arrested in Cambodia with drugs in their stomachs sentenced to life imprisonment | Gidicloud

Update: The two Nigerian men arrested in Cambodia with drugs in their stomachs sentenced to life imprisonment - 4 years ago 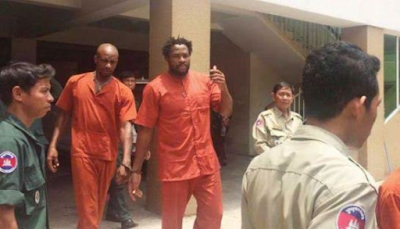 The two Nigerian men arrested in Cambodia with 1.27 kilograms of cocaine were sentenced on Wednesday, May 24th, to life imprisonment and an approximately $10,000 fine. See previous report here Y Rin, a spokesman for the municipal court, said that the sentence for the two men – Okafor Ifeanyi Anthony, 42, and Adibe Paschal, 33 – was based on Article 40 of the Anti-Drug Law. "Based on the law, the court allows them to appeal the conviction," he said.

Okafor and Adibe were arrested in May 2017 for allegedly smuggling 1.27 kilograms in their stomachs from Nigeria to Vietnam via Dubai and then to Cambodia, where they were arrested. Authorities suspected that they were bound for Pattaya in Thailand. Paschal denied knowledge of the drugs and had claimed that he had only gotten to know Anthony at the airport, which the latter corroborated.

Wizkid’s “Manya” Video Taken Down From Youtube (See Why) 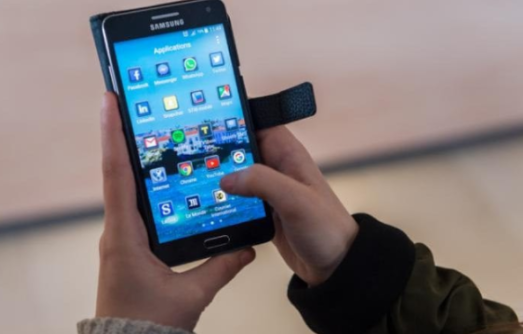 Must Read!!! 8 Big Things You Never Knew Your Smartphone Could Do