Osinbajo Off To Italy For G7 Meeting | Gidicloud

Osinbajo Off To Italy For G7 Meeting - 4 years ago Acting President Yemi Osinbajo on Saturday left for Italy to attend the ongoing Group of Seven (G7) summit in the country. Laolu Akande, Osinbajo’s spokesman, made this known in the early hours of Saturday. He said Osinbajo was invited to the summit to represent Nigeria, and added that the acting president was expected back in the country on Saturday evening. “AgP Osinbajo invited to ongoing G7 summit in Italy to represent Nigeria, leaves this morning and is expected back later in the evening today,” Akande tweeted. The 43rd G7 summit is currently being held in Taormina, Italy. The summit, which started on Friday, is to last for just two days. G7 is made up of leaders from the group of leading industrial nations. It consists of Canada, France, Germany, Italy, Japan, the UK and the US, while the EU also has representatives. The group meets annually to discuss a wide range of issues, including global economy, security and energy. 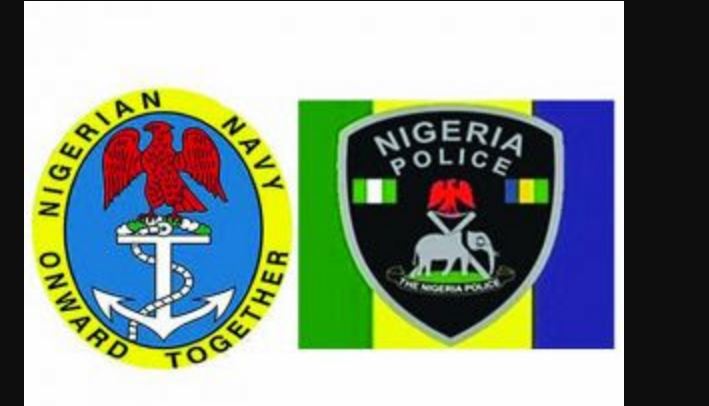