The Nigerian naira has depreciated in value despite the steady injection of dollars into the Forex market by the Central Bank of Nigeria. The naira weakened to 382 per United States dollar on Friday, down from 379/dollar it closed on Thursday. It would be recalled that the currency had rebounded following robust injection of dollars into the market by the Central Bank of Nigeria forcing it to exchange at 380/dollar on Wednesday after closing at 381/dollar on Monday and Tuesday. The central bank has continued to supply dollars to the foreign exchange market. The CBN injected $205m into the forex market on Monday. A week earlier, the regulator offered $457.3m to various segments of the forex market. Meanwhile, the naira is seen trading within a range on both the black market and official interbank window as the CBN continues to inject more dollars to boost liquidity in the forex market, according to a Reuters report. On the newly created ‘investors FX window’, the local unit was quoted at 379.07 per dollar on Thursday, according to the market regulator, FMDQ OTC Securities Exchange. Commercial banks were yet to put up a quote on the official interbank market, but the naira closed at 305.90 a dollar on Wednesday on the market. Currency analysts have said the forex measures, including the creation of investors’ FX window by the CBN, was a right move. They said the moves had helped to narrow the gap between the official interbank and parallel market rates of the local unit. They, however, stressed the need for exchange rate unification by the central bank. 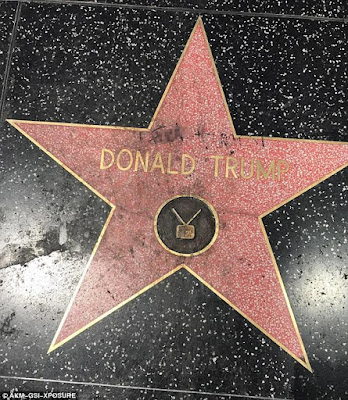 SO SAD: Male Corper Slumps And Dies In Lagos (Photos)