Ooni of Ife, Oba Adeyeye Enitan Ogunwusi, yesterday described Osun state governor, Mr. Rauf Aregbesola as a great descendant of Oduduwa, who has dedicated his life to emancipation of the oppressed. The monarch, in a congratulatory message signed by Comrade Moses Olafare, the Director of Media and Public Affairs, Ooni Palace, copies of which were obtain by newsmen in Osogbo, chronicled Aregbesola’s involvements in several struggles, right from his days as student. Ooni subsequently concluded that the governor has been “an Omoluwabi per excellence, an exceptionally​ virtuous personality characterized by exemplary leadership that has colossally​ become a blessing to the mankind especially in our dear State of Osun and Nigeria in general.” The statement reads: “In his​ school days, he stood firmly with the students against all oppressions​ as a student union activist.As a worker and employee, he stood solidly behind the Nigerian workers as a labour activist. “As a lover of the masses he through the civil society partook in various struggles for the socio–economic emancipation of the Nigerian​ people. “When the Nigeria’s democracy was in bondage, he was one of the pro-democracy activists across the country whose dogged and relentless efforts eventually led to the termination of the military rule in 1999. “As a Commissioner in charge of the Ministry of Works & Infrastructures in Lagos between 1999 and 2007, the achievements of his “smart” ministry hugely contributed to the widely acknowledged success recorded by the then administration of his political leader, Asiwaju Bola Ahmed Tinubu,” Ooni said On his achievements as governor, Oba Ogunwusi said since taking over the reigns of government, Governor Aregbesola has been breaking barriers unimaginably, as the state has not only witnessed massive road constructions​ both in urban and rural areas, but has also turned Osun to flyovers state with five newly constructed flyover bridges. Governor Aregbesola’s swift response to security challenges, according to the monarch has not gone unnoticed, and commendable him for providing Armoured Personnel Carrier (APC) permanently stationed in all local government areas of the state as part of measures to ensure security. “The structures and facilities of the schools built across the State by his administration can strongly rival the facilities of any world standard school and even some higher institutions in Nigeria. “As a great descendant of Oduduwa, he has always loved, respected​ and promoted Yoruba’ culture and traditions with an incorruptible conscience. “The spirit of Oranmiyanism that has been driving his political movement, leadership sagacity and public administration acumen has truly been instrumental to his success for Oranmiyan never failed in any of his endeavors while on earth,” the monarch concluded. 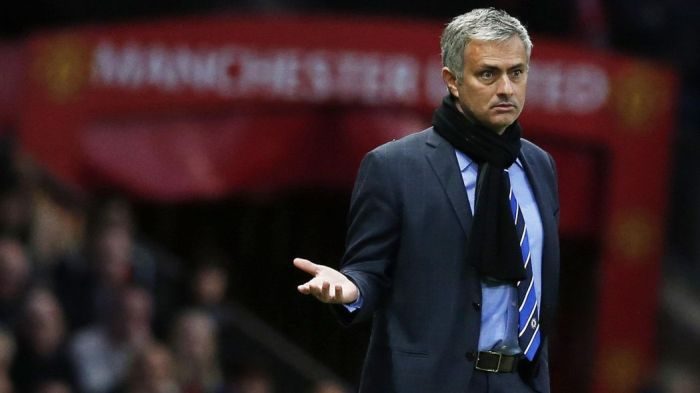