The minister of foreign affairs, Mr Geoffrey Onyeama has announced that the federal government has approved the closure of five foreign missions and embassies. Onyeama who disclosed this while briefing journalists in Abuja on Thursday, May 25, was however mute on the particular embassies or missions penned down for closure. He said the process for closure was underway and was also subject to the approval of President Muhammadu Buhari. His words: “We do not want to indicate the embassies that will be closed yet because we are in the process of submitting the proposals, the cost analysis and also the political analysis we did to the president. “When he sees that, he may or may not want to close some, so we have not yet reached the stage of closing some.” The minister also reiterated that the closing missions abroad were “extremely expensive”. His said: “The expense, costs of closing embassies is so high and prohibitive but in the long run it will more economical.” Onyeama had told journalists earlier in the year that the reduction of Nigeria’s foreign missions remains on the agenda of the Muhammadu Buhari administration. The president himself had said at the inception of his administration that the federal government will reduce the number of missions to save cost. Nigeria currently has 119 foreign missions. The contributions were made for a stronger and timelier response to the needs of those affected by the ongoing crisis in the region. Development partners had raised an alarm that the victims face a high risk of food insecurity and disease outbreaks. 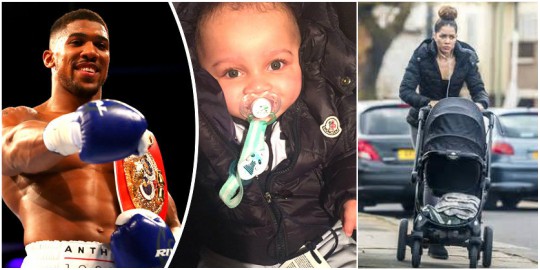