Senator Dino Melaye representing Kogi west at the hallowed chamber has asked State Governor, Yahaya Bello to resign or face impeachment. Melaye, who spoke at a press conference in Abuja, said this in reaction to the confirmation that Bello registered twice with the Independent National Electoral Commission (INEC). The Senator described the governor’s action as an embarassment to the people of Kogi state and the All Progressives Congress (APC). Dino Melaye said: “This executive recklessness and impunity is what we are reacting to. We are saying that as stakeholders in Kogi politics and the All Progressives Congress (APC), we condemn in its entirety the fraudulent behaviour of Yahaya Bello, the executive Governor of Kogi State. “This criminal behaviour has embarrassed the people of Kogi state and the APC. We dissociate ourselves from this criminal behaviour. Kogi people are responsible people and we expect to have a responsible governor. As at the time he was contesting that election, it showed that he was not a registered voter in Kogi state. “Since he knew he was not registered in the state, why did he in the first place accept the candidacy of the party? So, on this note, we are calling immediately for the resignation of the governor because a criminal awaiting trial cannot be representing the people of Kogi state as governor. “If he has integrity, he should honourably resign and if the governor refuses to resign, we are going to mobilise our members in the house of assembly to start an impeachment process against him. “We will do this because we have a valid point as expressed by INEC.’’ Melaye said besides the move for impeachment, Kogi citizens would be mobilised to stage peaceful protest in strategic locations across the country. “He has disgraced the party we are so proud of; he has disgraced the people of Kogi state enough by not paying salaries,” he said. “Our people are dying. This 419 entrant into government should cease and we are going to follow it to the letter. This will give the APC electoral deficit in 2019 if we did not separate Yahaya Bello from the APC. We will not allow him to destroy this platform because it is still useful to many of us because we want to use it in 2019. “He must be honourable enough to step aside because he who must go to equity must come with clean hands. INEC, in a statement issued in Abuja on Thursday, accused Bello of double registration for the permanent voter card (PVC) in contravention of the electoral act. The statement noted that Bello had his first registration on January 30, 2011 in Wuse Zone 4, Abuja and the second registration on May 23, at the government house, Lokoja. 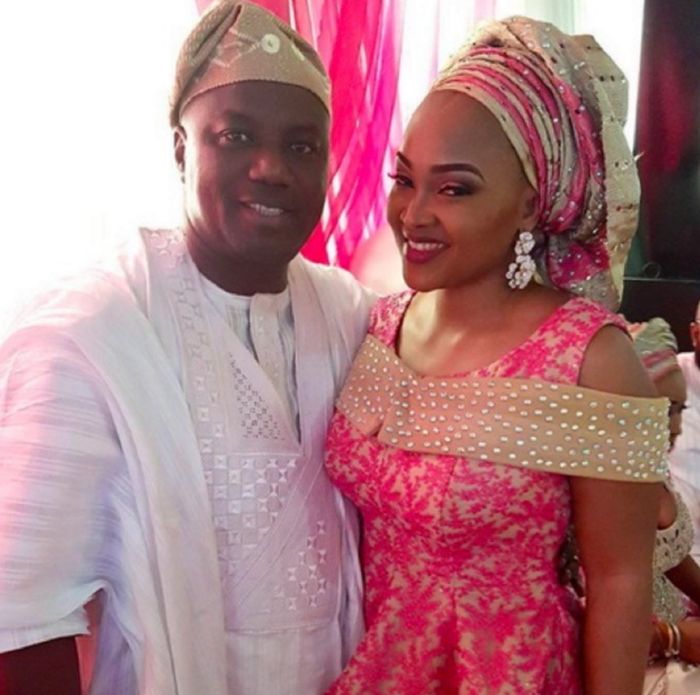