Real Madrid forward Cristiano Ronaldo has revealed Juventus “weak spot” as he prepares to face the Italian giants in the Champions League final on Saturday. He disclosed that “They like using tight coverage, like Atletico.” Juventus goalkeeper Gianluigi Buffon has conceded just one goal in six knockout matches this season, but the Europe’s all-time highest scorer believes he can break the wall. The Old Ladies’ recent dominance in Italy and fine run in the Champions League this season have been built on their incredible record at the back. The likes of Leonardo Bonucci and Giorgio Chiellini have formed an almost unbeatable partnership to lead the Italians to six straight Scudetti. Nevertheless, Ronaldo believes there must be a way through when Madrid and Juve clash on June 3 in Cardiff’s Millennium Stadium. The 32-year-old told UEFA.com, “[Juventus] are an excellent team, as they proved by winning both Serie A and Coppa Italia, and they have completed a fabulous campaign in Europe. “While Juventus certainly have a superb defence, there is always a weak spot, we need to find out how to attack it.” Till date no club has been able to retain the Champions League since it switched to its current format from the European Cup back in 1992-93. But Ronaldo said if any team is capable it is Real Madrid, who have won the title twice in the last three seasons. “Every player in the dressing room wants to make history. “It would be a privilege to be the first team to win consecutive editions of the Champions League. “We are aware it will be an extremely difficult match but we are Madrid so we know we have a realistic shot at winning. “This final will be similar to the previous ones [against Atletico Madrid], it’s basically a coin flip. “Both squads will attempt to take advantage of the opponent’s mistakes; whoever plays a cleaner match should prevail, hopefully it’s us. “It will be an exciting match-up for both players and fans, we have high expectations.” 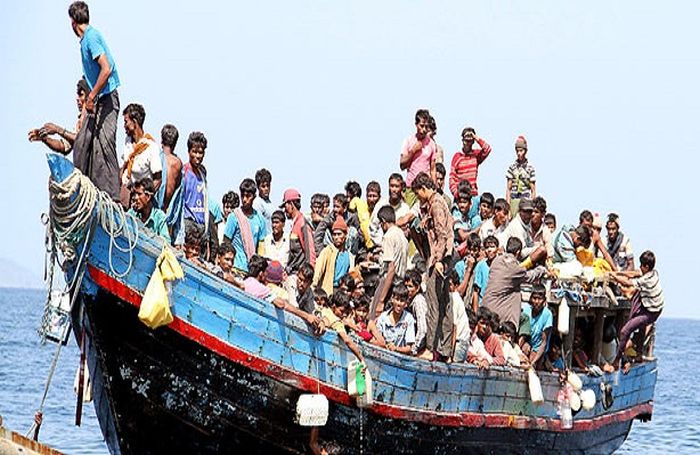 a week ago
Song of The Week
Erigga – Wickedness
5 days ago
Video of The Week
VIDEO: Ycee – Aunty Lovina ft. Patoranking
7 days ago
Suscribe
Receive our latest updates, songs and videos to your email. We promise we do not spam.
Top Post Type
Music Video Series Album News