A youth group, under the aegis of Igbo for Nigerian Movement, INM, has floated anti-Biafra campaign to unite people of Igbo extraction in order to reap maximum benefits from the peaceful co-existence of one United Nigeria. IINM called on the entire Ndigbo to bury the idea of the struggle of the Republic of Biafra and embrace the new platform, INM for intellectual and strategic engagements that would enthrone equity, fairness and justice to every member of the Nigerian State. The group warned that the ongoing clamour by some persons for the secession of Igbo from Nigeria was a call to self-destruction and would only do them more harm than good. Some groups, including the Nnamdi Kanu-led Indigenous People of Biafra, IPOB, as well as the Movement for the Actualization of Sovereign State of Biafra, under the leadership of Uchenna Madu have been clamoring for the birth of Biafra. According to them, Nigeria is a zoo and has succeeded in expunging them from the scheme of things in the nation. However, the INM leader, Maxi Igwe Ifeanyi speaking alongside with his newly inaugurated Excos with our correspondent on Sunday, called on those supporting the return of Biafra to quickly swallow their word and work together for a united Nigeria in line with the vision of great nationalists like Dr. Nnamdi Azikiwe. Mazi Ifeanyi Igwe, the group’s leader in his interview, insisted that Biafra was not the panacea to Igbos’ problem, rather the beginning of more trouble for the land as the agitation has continue to sow the seed of suspicion for the average Igboman particularly in the political circle used by other ethnic groups as the key to other segment of our national life. He said, “The ongoing clamour by some infertile-minded Igbo brethren for the secession of South east from Nigeria is a call to self-destruction, to say the least. “It is obvious that those championing the movement for the return of Biafra were not born during the civil war and have no single idea of what Ndigbo went through during and after the war. “We therefore call on those behind this movement to sheathe their sword and embrace a one and united Nigeria. “Biafra is never the solution to our problem. In fact, it is the beginning of more problems for our already-troubled land. “INM stands for the unity of Nigeria and urge those beating war drum to heed to the old Igbo adage that says, “ogwumagana agahi ogbanye ije ya maka na ohia n’ere oku (the chameleon does not change its movement because the bush is on fire.)” he added. 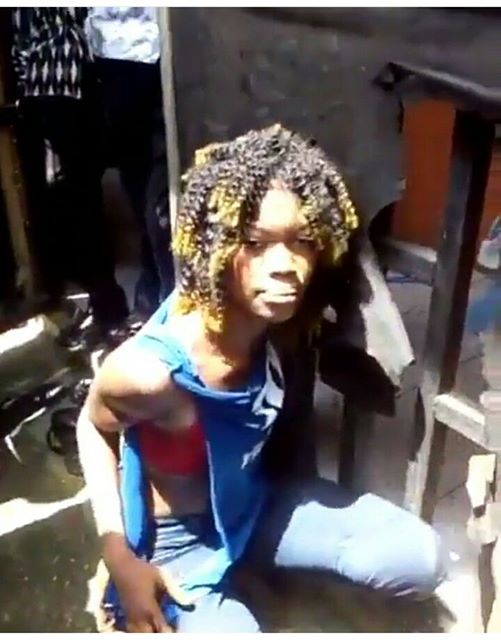