Footballer Pogba Spotted in Mecca For Ramadan (Photos) - 4 years ago

Pictures have appeared on social media On Saturday, pictures of the world’s most expensive footballer, and Man United midfielder Paul Pogba, surfaced online. Pogba, a Muslim, has travelled to Saudi Arabia(Mecca) for the holy month of Ramadan. Pogba scored at the Europa League final between Man United and Ajax, and they won the match 2-0, to book their place in next season’s Champions League after finishing sixth in the Premier League. Earlier in the season, Man United won the Community Shield as well as the League Cup. Dressed up in simple white garment, and a change of hair colour, Pogba went to a Mosque in Mecca where he was seen by fans. The footballer now has some time off before returning to Man United for pre-season. United have scheduled six pre-season tour fixtures to be played in the United States and Norway. 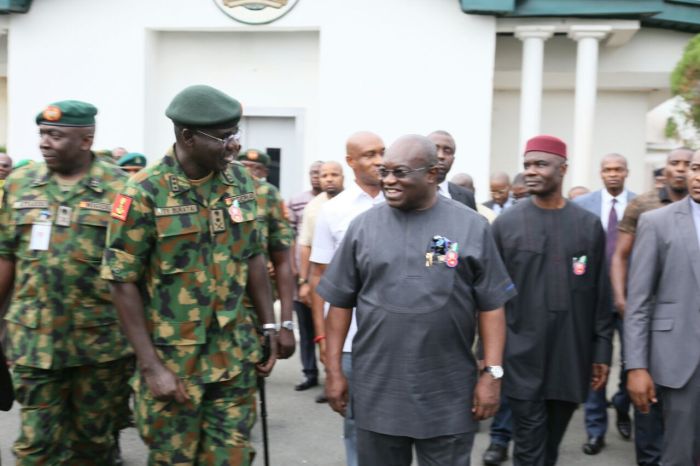