Arsenal boss Arsene Wenger has made his mark as the most successful manager in FA Cup history after leading his side to a 2-1 victory over Chelsea at Wembley stadium. Arsene Wenger sets historic record with Arsenal’s FA Cup triumph The North Londoners secured a vita win over the Blues to give a lift from their recent woes, which saw them finish outside the top four for the first time in two decades. Arsene Wenger who has come under intense criticisms from a large section of fans, may have something to cheer for after sealing the victory over Antonio Conte to become the most successful coach in the history of the competition, surpassing the previous record held by George Ramsay who won it six times with Aston Villa between 1887 to 1920. Goals from Alexis Sanchez and Aaron Ramsey ensured that the Gunners left Wembley stadium as the victorious side, cancelling out Diego Costa’s second half equaliser. Chelsea might also feel hard done after Nigerian star, Victor Moses got sent-off after receiving a second yellow for diving, reducing the Blues to ten men before Costa riled his shot past David Ospina to bring the game back of level terms. But that did not last long as Olivier Giroud’s cross to Aaron Ramsey ensured Arsenal win their only silverware this season, which also for the 13th time in history. 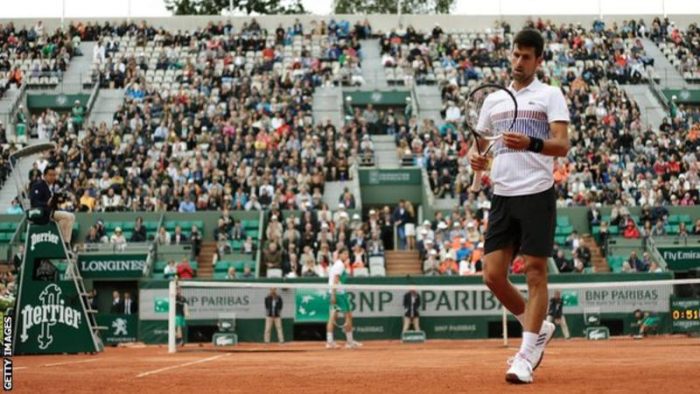 Tennis: Shock As Novak Djokovic Is Knocked Out Of French Open 2017 By Dominic Thiem (See How It …