GOOD NEWS!! Stadium And Street To Be Named After Anthony Joshua In Nigeria | Gidicloud

GOOD NEWS!! Stadium And Street To Be Named After Anthony Joshua In Nigeria - 4 years ago

After defeating Ukrainian Wladimir Klitschko, Anthony Joshua is set to be honoured by the Ogun State government, the state where his parents hail from in Nigeria. Majority leader of the State House of Assembly Yinka Mafe says he will move a motion in the state legislature to have the Sagam International Stadium renamed Anthony Joshua Stadium, and the popular Cinema Street in Sagamu renamed Anthony Joshua Street. Of the two, the street is the most significant, as his family owns almost half the land and property on one side of the street. The cinema, from which the road takes its name, was built by his great grandfather Omo-Oba Daniel Adebambo Joshua in the 50s, and is one of the oldest of such facilities in the country.

Mafe joined hundreds of Sagamu youth to watch the fight in an open air viewing event organised by the Sagamu Youth Congress, and was thrilled by both the turnout and the outcome. “We are proud of what he has achieved as a son of Sagamu, and we will be happy to do our own little bit to show our appreciation and support for him,” Mafe said.

Why I Hardly Kiss In Movies ― Nollywood Actress, Judy Austin 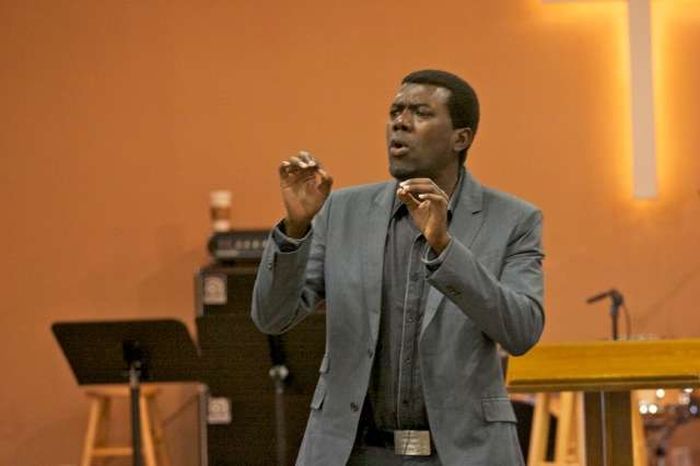