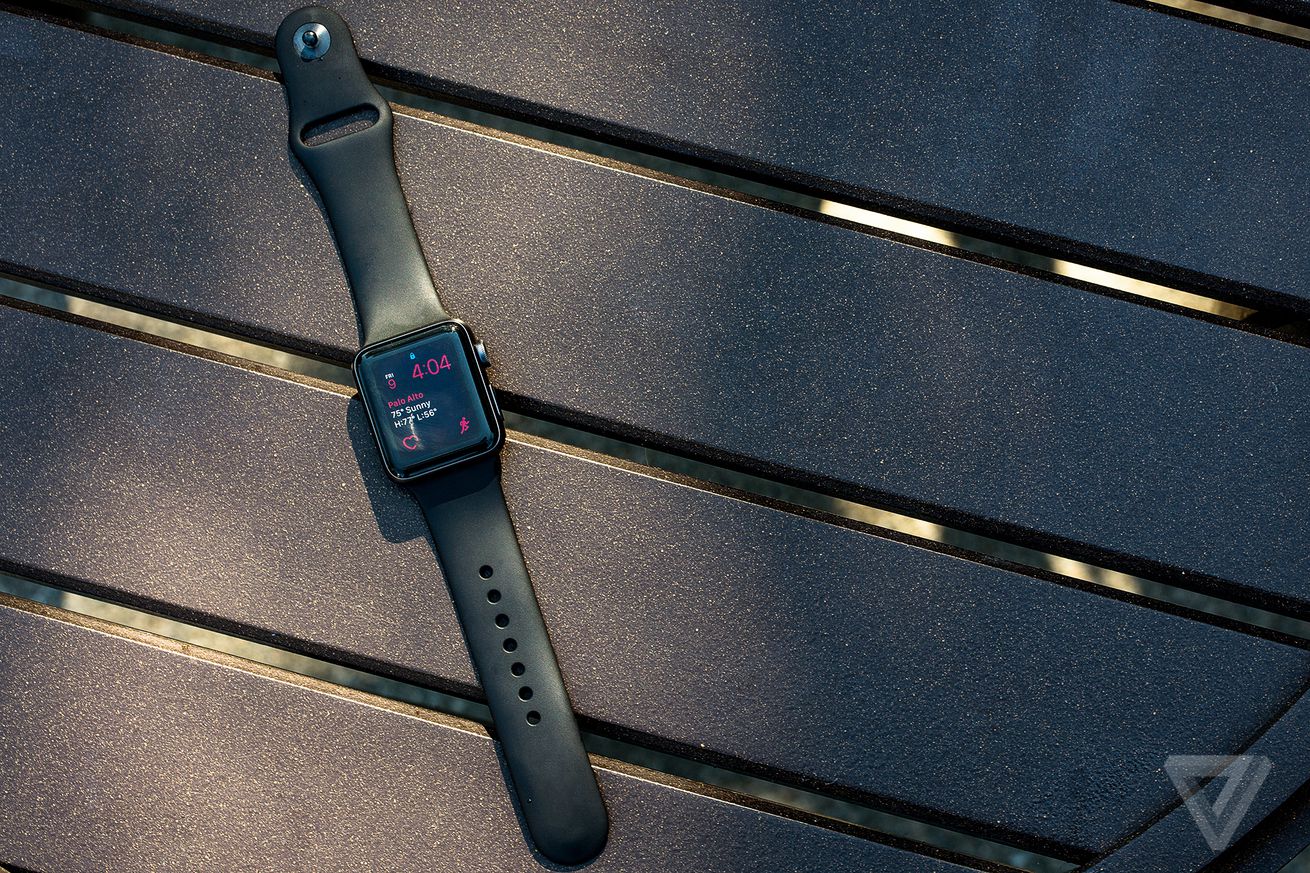 A handful of apps are no longer supported on the Apple Watch, according to a report by Apple Insider. Major apps like Google Maps, Amazon, and eBay appear to have quietly abandoned the Apple Watch App Store, without giving a heads-up or providing any explanation to users. AI reports that Google pulled support for its Maps app on watchOS a few weeks ago, while recent updates to the Amazon and eBay apps no longer reference support for the Apple Watch. Other affected apps include Target (the main one, not its coupon app Cartwheel) and TripAdvisor. A TripAdvisor thread dating back to February questioned the changes, but users said they emailed technical support and received no response. The lack of a response or explanation from these companies seem peculiar — AI speculates it’s likely that users were simply not using the apps which is why the change went mostly unnoticed for weeks. This would theoretically explain why developers may have thought it was best to discontinue support. After all, shopping on apps like Target, eBay, and Amazon on your wrist is probably not ideal. For Google Maps users on the Apple Watch, however, it’s back to Apple Maps for now. Maybe something will come out of watchOS 4? 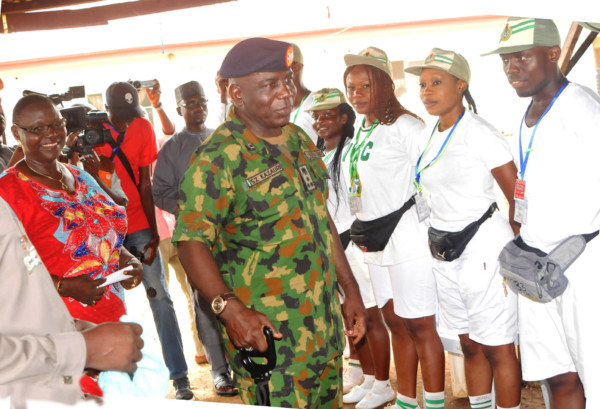 Experts: Why Nigeria Has Not Been Able to Tackle Malaria Scourge Effectively