Nigerians Can Now Own Houses With N30,000 – Osinbajo | Gidicloud

Acting President Yemi Osinbajo says under the N100 billion social housing scheme of the present administration, anyone who can afford N30,000 will be able to own a house. He said this at the Banquet Hall of the Presidential Villa on Monday at an event tagged “A Smile for Every Nigerian” organised to commemorate the administration’s second anniversary. The acting president explained that the housing scheme was part of the administration’s social intervention programme that had not been mentioned. He said: “This is 100bn set aside for the Family Home Fund our Social Housing Project. The 100b is a yearly contribution to our N1trn Social Housing Fund, the largest in the history of the country. The World Bank and the African Development Bank are contributors to the Fund. From this Fund, developers will borrow 80% of the cost of project and counter fund with their own 20%. “The same fund will enable us to provide inexpensive mortgages for hundreds of thousands across the country who want to own homes. Anyone who can afford N30,000 will be able to buy a home under our new social housing fund scheme. Already, the project has started in 11 states. We expect that this family housing fund will jump start and expand construction exponentially across the country.” He sad in developing the APC manifesto and the economic development plans, the administration knew it had to directly intervene with a massive social investment programme that would tackle poverty and exclusion across the various spectra. 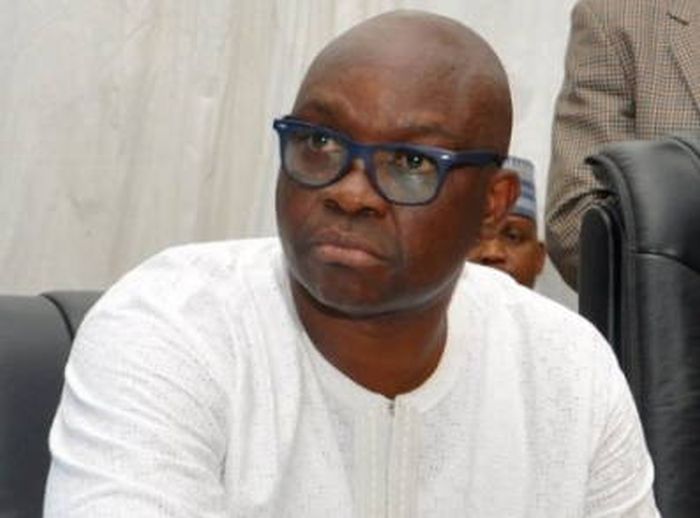