Tragedy struck on Monday when a newly wedded woman set her husband and herself ablaze in the ancient city of Kano over alleged infidelity. The woman was said to have lit a petrol keg in their No 54 Middle Road residence in the Sabon Gari area of the city, which exploded, engulfing herself and the husband. The husband, who did not die on the spot, was rushed to a nearby hospital for medical attention where he later died, after suffering severe burns from the fire. It was learnt that the woman accused her husband of infidelity, shortly after she heard a conversation of her husband with an unidentified lady over the telephone. She reportedly got angry and lit a keg of petrol within reach, which eventually exploded and engulfed their home at about 12am on Tuesday. An eyewitness disclosed to The Punch that the wife, who was burnt beyond recognition, died at the scene of the incident, while her husband also died at an undisclosed hospital, where he was rushed to after receiving first aid at Fortress Hospital at Sarki Yaki within the metropolis. However, another eyewitness, Mr. Emmanuel Okorie, who simply identified the late husband as Emeka, disclosed that the couple hailed from Anambra State. He said the late couple got married about five weeks ago. He said the woman whose pregnancy should be about seven months, joined the husband in Kano three weeks later. Okorie, who could not establish whether it was the alleged telephone conversation that led to the unresolved dispute, however, said that Emeka confided in him that his mother imposed the woman on him. When contacted, spokesperson for the Kano State Police Command, DSP Musa Magaji Majiya, said crack detectives from the Command had commenced an investigation to unravel the cause of the dispute. Meanwhile, policemen from Nomansland Division had since deposited the remains of the woman and her husband at an undisclosed mortuary. 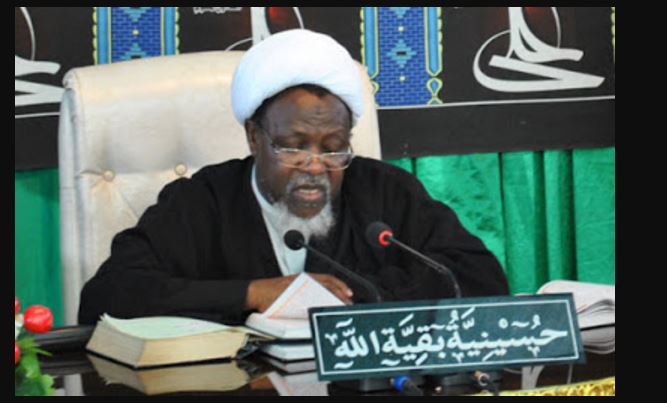