The Christian Association of Nigeria has revealed that the sacking of Venerable Femi Taiwo by the Governor was very right. The Christian Association of Nigeria, CAN, Lagos State Chapter has stated that the sack of the Presiding Chaplain, Chapel of Christ the Light, Venerable Femi Taiwo by the state government was in order. The verdict was given on Tuesday at a news conference at the Chapel of Christ the Light, in Ikeja, Lagos, Southwest Nigeria, CAN Chairman, Lagos State, Apostle Alexander Bamgbola lamented that the matter had been over-flogged in the media and social media, saying that the government had the power to hire and fire. Bamgbola also exonerated the wife of the governor, Bolanle Ambode from the sack of the chaplain, describing her as a woman God sent to bless this generation. According to him, the church was built by the Lagos State Government for itself and for the public and consequently appointed two chaplains to run the affairs of the church, with the Presiding Chaplain as the senior. He said it was the state government which created the anointing service and instituted a Governing Council to runs the affairs of the church and report to the Ministry of Home Affairs. “The Governing Council has the constitutional responsibility to recruit and terminate the appointments of officers who run the chapel. Two officers run the affairs of the chapel, the Presiding Chaplain and the Chaplain. They are officers of the government, they are strictly employees of the state government and subject to terms and conditions of the government,” he explained. Bamgbola stated emphatically that the Governing Council acted within its constitutional authority in terminating the appointment of the Presiding Chaplain. In his words: “Having investigated the matter carefully and objectively, we wish to state that the governing council that recruited Venerable Femi Taiwo, acted within its constitutional authority to terminate his appointment.” He added that it was wrong for the social media and the print media to point accusing finger at the state government for sacking one of its employees as it deemed fit. The CAN Chairman said the accusation against Deaconess Bolanle Ambode was far from the truth. “Mrs Ambode is a true woman of God who fears God and lives a godly life. God raised her at this time,” he said, adding that the dust generated by what occurred was unfair to her. “The social media should desist from circulating unfounded reports. The Bible said judge not that you should not be judged. This matter should be closed and be left for the church to handle. We are more than able to handle all matters,” he said. The Secretary of CAN, Israel Akinadewo added that CAN had taken over the matter as every Christians in Lagos State comes under the umbrella of the body, saying that the matter had been blown out of context. Bishop of African Church, Diocese of Ifako, Rt. Rev. Michael Adeyemi said the matter was being managed by CAN and that the church trusted the judgment of CAN to do a good job and resolve the matter once and for all. 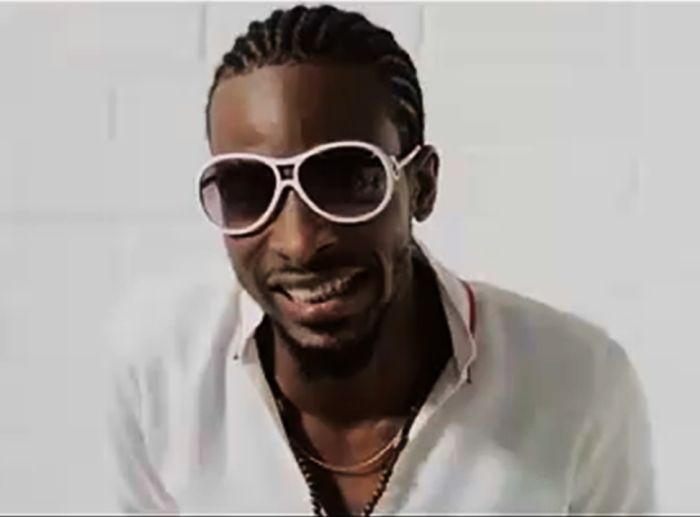