Antoine Griezmann to remain at Athletico Madrid - 4 years ago

France and Athletico Madrid forward Antoine Griezmann says he will stay at the club next season because it will be a “dirty move” to leave the club after their transfer ban was upheld. Griezmann had been linked with a move to Manchester United, before their interest in him disappeared. The Spanish club’s appeal against a transfer ban for breaching FIFA rules over the signing of minors was rejected by the Court of Arbitration for Sport. “It’s a hard time for the club,” Griezmann said in an interview. The France international said he had decided to stay at the Spanish side after discussing with his sporting advisor Eric Olhats. “It will be a dirty move to leave now —- we talked to the leaders and we will be back for next season,” he added. Atletico, together with city rivals Real Madrid, were in July 2016 banned from registering players for two transfer windows and also fined. This was after a FIFA investigation concerning players aged under 18 who played in competitions for Atletico between 2007 and 2014, and Real from 2005 to 2014. Both sides failed in their initial appeals to FIFA, but Real had their ban cut into half by CAS, while Atletico’s suspension was upheld on Thursday, although their fine was reduced. Atletico immediately described the CAS ruling as unfair and said it would cause “irreparable damage’’ to the club. Later on Thursday, Griezmann posted a message on social media reading: “Now more than ever! #atleti #alltogether.” He had previously said there was a 60 per cent chance of joining Manchester United this summer. Now that Atletico cannot register new players again until Jan 1, it is anticipated they would offer Griezmann a new contract. His current deal includes a 100 million euro (about £86 million, or about N40 billion) release clause. 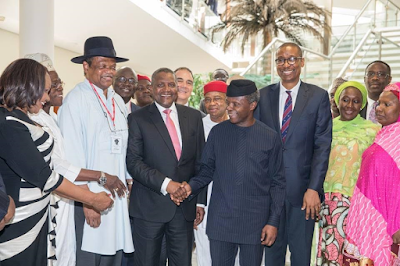