We Are The Deserving Winners -Sergio Ramos | Gidicloud

We Are The Deserving Winners -Sergio Ramos - 4 years ago Real Madrid captain Sergio Ramos has branded his side “deserving winners” after they defeated Juventus 4-1 to retain the Champions League crown. Real Madrid became the first club to achieve that feat since the competition’s rebrand from the European Cup in 1992 and the first club to reach 12 European titles. “We had a date with history, we really wanted to win and we managed to achieve what no-one has ever done before – win two Champions League finals in a row,” Ramos told reporters after the game. “We made very few mistakes, and we are the deserving winners.” The victory – Real’s third in the last four seasons – also marked the first time in 59 years that the club won both the domestic title and in Europe. 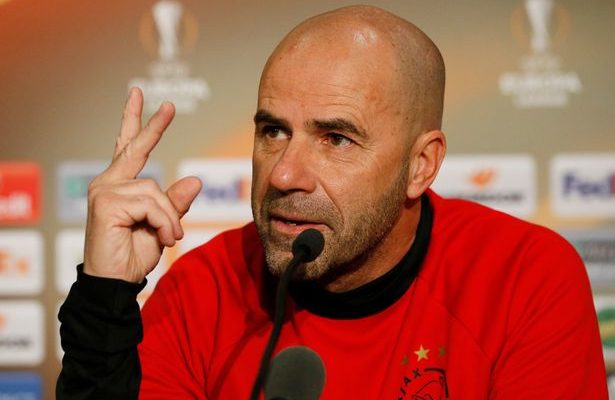