Don’t be close-minded about relationships Usually, people try to figure out ways to land a relationship, but you, you’re trying to figure out how to stay single for now. I’ve had my fair share of heartbreaks and after this last one, it was almost movie worthy. I decided it was time for me to take some breathing space. Does that mean that men want nothing to do with me? Absolutely not. In fact, it’s like when they see that you don’t want anything to do with them, they want you more. It’s tragic. I mean, when I wanted a relationship, I’d leave the club literally hearing crickets. But now that I wonder how to stay single, they won’t leave me alone. How to stay single If you’re used to always being in relationships, now that you’re single, maybe it’s time you took some space for yourself. You know, do things that you want to do, spend time with your friends, take a bubble bath. You don’t have to be with someone to have a good time.It’s probably better for yourself to spend some time alone. Since you’re reading this, you’re probably already considering this but you’re not sure how to not be single. Well, I’ve been single for a while, so don’t worry, I’ll get you on the right track. Sometimes, being single can be a good thing. 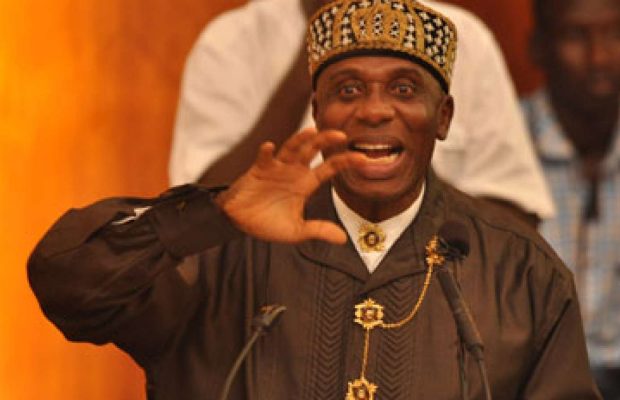