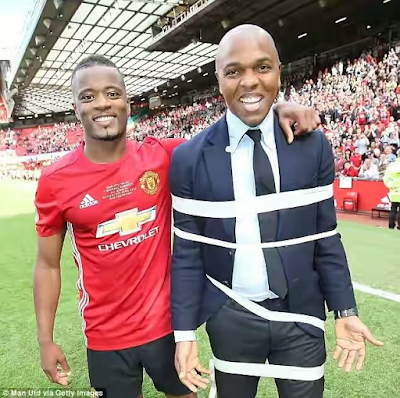 At 36yrs old, old warhorse, Patrice Evra is not thinking about retirement, far from it. He is still putting in five-star displays for Marseille in the French League and he has revealed why he won't hang up his boots just yet. Speaking after Michael Carrick's testimonial game, the Frenchman said: 'I hope he will play for many years, he has to keep playing like me. I am still playing because I still have 24 brothers and sisters to feed so I can’t stop, I have to run.' 'Michael Carrick is still an important player for Manchester United and I remember this year always when he was playing the result was always positive.' Long-serving midfielder, Michael Carrick has spent 11 years at Old Trafford and in his honour, the club organised a testimonial game that was graced by former teammates and other football greats. 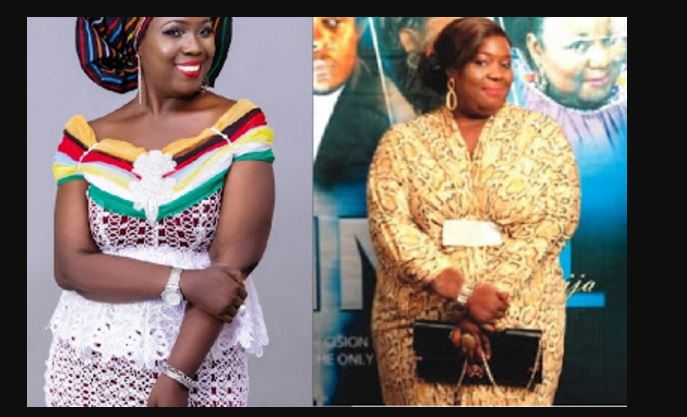