5 Reasons Why self service Is Crazy Good For Guys | Gidicloud

It maybe a taboo to talk about it, but it’s like snake oil. It does everything to make you feel better asides crediting your account. self service is a taboo topic to be discussed in public which is fine. For the mere fact that it isn’t discussed openly by everyone doesn’t mean it doesn’t happen. It happens a lot in people’s private time. It may be seen as a bad thing but it does have its huge benefits. Self-pleasure can do a lot of good for a man both sexually and health wise. Here are 5 of the biggest advantages why you shouldn’t be shy of giving yourself a hand, reports Christina Simonetti, Men’s Health. 1. Can help you last longer in bed Taking one nut off before having s*x can help you last longer with your partner.play Taking one nut off before having s*x can help you last longer with your partner. (Shutterstock) It’s no longer news that the first Release of climax cannot really be controlled unless you’re a pro. To guide against embarrassing yourself and your lineage, if you pop off the first nut then you reduce the chances of coming too early. Ava Cadell, founder of Sexpert and Loveology University, also a clinical sexologist said “self servicing allows a man to get comfortable with feeling intense sensations without allowing them to overwhelm him.” So it helps build stamina while giving you more control, which in turn, reduces the risk of premature Release. You know what they say, practice makes perfect. Jerking off earlier can also make you more comfortable during conversations when you’re on a date 2. It’ll make you sleep better Among the numerous health benefit of self service is that, after that release from your body. Some batch of chemicals are released into the body such as prolactin, vasopressin and oxytocin which will naturally help you sleep quicker. Now, that’s the reason why you feel tired and sleepy after s*x. Cadell said “self service can have a natural sedative effect on the body, fighting the effects of daily tension and stress,” says Cadell. 3. Improves the mood This just really makes the day better asides from crediting your account with money. If you’re having a bad day, you might want to pop one off to make the outlook of the day better. Just like the way good s*x can bring back from emotional downward spiral. Cadell revealed that self service can serve as antidepressant and de-stressor. An avalanche of endorphins roll into the body which just makes you feel so good. 4. Eliminates the likelihood of erectile dysfunction Which all of these fantastic advantages of jerking off, it looks like it might as well be the elusive snake oil. Apparently, working your shaft yourself can reduce the risk of erectile dysfunction. According to American Journal of Medicine, a study that spanned five years revealed there were only 16 cases (in 1000) of erectile dysfunction in men who had s*x thrice in a week compared to 7 (in 1000) in men that had s*x just once a week. See maybe jerk off more? 5. Avoids prostate cancer How is self service a taboo again exactly? It stops erectile dysfunction, makes you sleep well, gives you a better mood and yet we’re not allowed to talk about. Jerking off allows you to push out old semen in the body to allow new ones to get created, and lessens the risk of developing prostate cancer by as much as 33 percent. A study done by Harvard in 2004, revealed that men who ejaculated about 21 times per month were less likely to develop prostate cancer than men who just ejaculated about four to seven times a month. 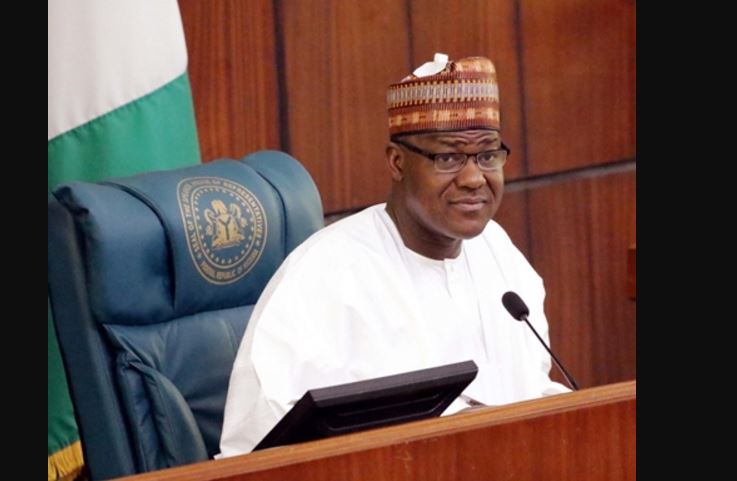 30-year-old Can Run For Nigerian Presidency – Reps Speaker, Dogara Empower Youths Ahead Of 2019