Barcelona defender, Gerard Pique has taken a swipe at Real Madrid after their La Liga and Champions League success. Pique was backing his club’s decision not to hold an open-top bus parade to celebrate their Copa del Rey triumph which is their only trophy in the just concluded season. The player noted that Barcelona had made Real Madrid go on victory parade after they won only Copa del Rey in 2012, but insisted that the Catalans will not be pushed into same. Barcelona beat Deportivo Alaves 3-1 on May 27 to secure a third triumph in the Copa del Rey in three successive seasons, giving departing coach Luis Enrique a victorious send-off. However, Barcelona said they will not hold a celebration parade amid a lingering sense of disappointment surrounding the 2016-17 campaign. They lost the La Liga title to Real Madrid and also watched them become the first team to win back-to-back Champions League titles since the tournament’s rebranding in 1992. Pique told Movistar +, “You still can’t compare what we have won during all these years with what Madrid have won in the last two seasons. “What we did made Real Madrid go on a victory parade just for winning the Copa del Rey. The day you see us going on a victory parade for winning the Copa will be the day when you can say that Madrid have entered a dominant cycle.” “The player was mocked by Madrid fans during the players’ celebration of their league title triumph in the capital, with players including Sergio Ramos, Isco and Dani Carvajal visibly amused by chants of “Pique, b******, salute the champions.” Pique, who has often been accused of antagonizing Real Madrid with comments on social media, insisted he was “not offended at all,” by the incident and did not want an apology. 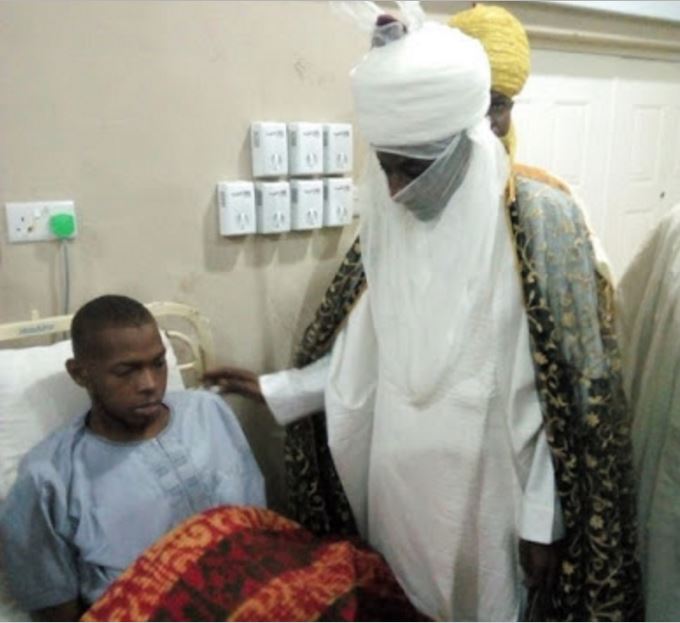