Mario Balotelli’s agent, Mino Raiola, has said his client will be a Borussia Dortmund player next season. As journalists gathered awaiting the arrival of new Dortmund coach Peter Bosz from Ajax, they were surprised to see Raiola show up. “Yes,” Raiola said when asked if he was at at the club to discuss the 26-year-old Italian. “Balotelli will play for Dortmund.” Balotelli spent the last season at Ligue 1 side, Nice. The former Manchester City and Liverpool striker, is looking for a new club after scoring 17 goals in 28 appearances in all competitions last term. 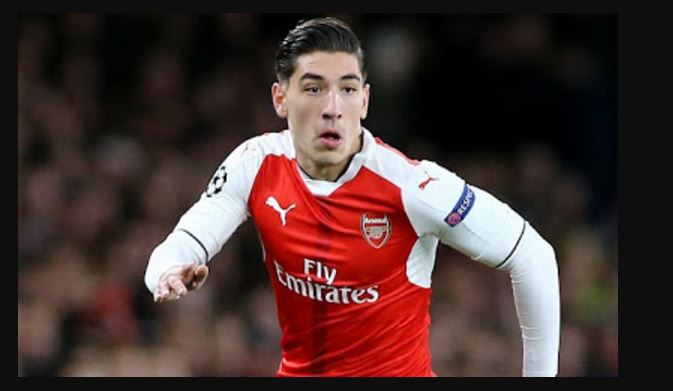