The Federal government has assured that prices of rice and other foodstuffs will crash within the next two weeks. Minister of Agriculture, Audu Ogbeh, also the chairman of presidential task force on soaring prices of foodstuffs, gave the assurance on Wednesday. Ogbeh said that after weeks of underground work by the committee, the federal government was set to crash prices of foodstuffs. “The federal government will intervene on the prices of rice and other commodities in the next two weeks; details of the intervention would be spelt out for all Nigerians,” he assured. “We are talking to farmers to ensure that the prices are drastically reduced. Government has also put in place different measures aimed at making farming encouraging. “Although the high price is bad for non-farmers, it is good for the country because more and more people will rush to agriculture. At the end of it all, production will increase and prices will necessarily fall,” he told Leadership. He said the cost of credit to farmers has been reduced, noting that the Bank of Agriculture is being re-organised to further bring down the interest rates. 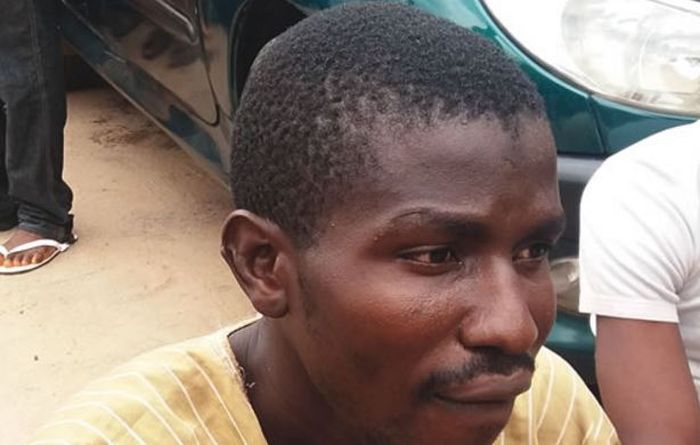