A 67-year-old man, Olawale Jayeola, on Thursday prayed an Igando Customary Court in Lagos to end his marriage. “My wife will beat me to death one day if I continue with the marriage”, the engineer said of his wife Olatayo. “I have scars all over my body as proofs of her abuse. I live every minute of my life in fear. Save me from the cruel hands of my wife. “I have suffered so much in silence; anytime we had misunderstanding, she would beat the hell out of me. “I have not been at peace since l got married to my wife; she is so quarrelsome. “I brought her to court in 2013 for the dissolution of the marriage, but she begged me and promised to change. “The court asked her to write an undertaking not to be beating me again, which she wrote and the case was put on ‘sine die’ stage. “She has refused to change. Instead, her behaviour toward me has been hostile and the beating continued unabated”, he said. Olawale also alleged that his wife threatened to burn his two cars, appealing to the court to “Please, end this loveless marriage before my wife terminates my life”. Olatayo, however, denied all the allegations, saying “I never beat my husband neither did I threaten to burn his cars”. The mother of three said she was not a troublemaker, but a peaceful woman who takes good care of her husband. She pleaded with the court not to dissolve the marriage, saying she was still in love with her husband. The president of the court, Mr Adegboyega Omilola, ordered the couple to come along with three members of their families each, for Alternative Dispute Resolution (ADR) and adjourned the case until July 25 for further hearing. 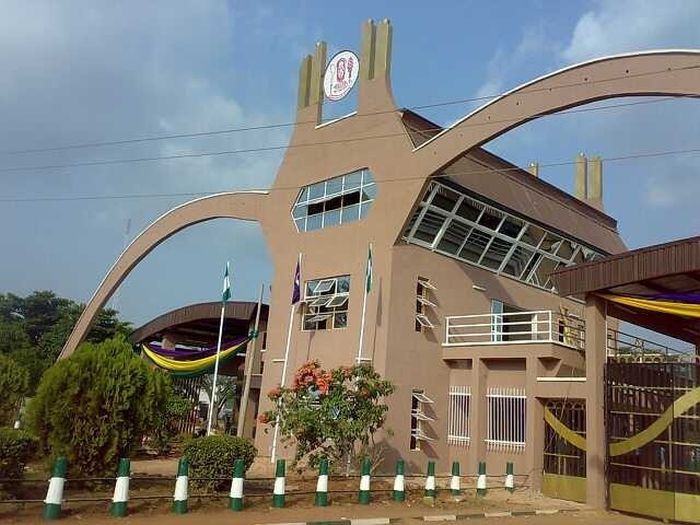 Erigga – I No Wear Pant