The Court of Appeal, sitting in Benin, Friday reaffirmed Mr. Godwin Obaseki as the validly elected Governor of Edo State in the September 28 gubernatorial election in the state. The Appellate Court in its judgment read by Justice Dogban Mensen, which lasted less than 10 minutes, said the Justice Ahmed Badamasi-led Tribunal did a painstaking job in its judgment​, and so deserved commendation. The court struck out the appeals of the appellants, the Peoples Democratic Party (PDP) and its candidate in the election, Pastor Osagie Ize-Iyamu. The PDP and Ize-Iyamu alleged that the lower tribunal judges erred and truncated their (appellants) right to fair hearings by the unequal treatment given to the cases of the parties, “by first finding fault, discrediting, disbelieving and dismissing their petition before considering at all and reviewing the testimonies of the witnesses of the respondents and, thus, occasioning a miscarriage of justice.” They also told the Court of Appeal that the Tribunal also erred in law and truncated their right to fair hearing where, in consideration of their case, it failed “totally” to consider and make any pronouncement on the issue concerning, “whether the second respondent was duly elected by the majority of lawful votes cast” in the election “and if not, whether the first petitioner (Ize-Iyamu) is not entitled to be returned as the Governor of Edo State.” 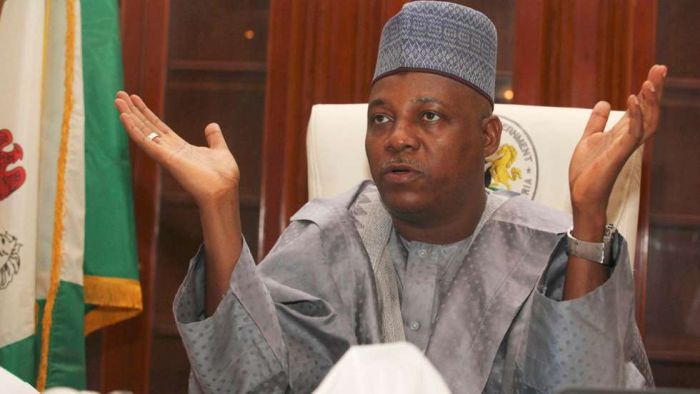 See What Abacha’s Daughter, Gumsu Abacha Tells A Twitter User Who Told Her To Stop Posting Her Food Pictures