The Edo State Command of the Nigeria Security and Civil Defence Corps on Friday said that it has secured the conviction of four persons for oil theft. The State Commandant, Makinde Ayinla, who disclosed this to journalists in Benin, said that the oil thieves were jailed by a Federal High Court in the state capital. Ayinla identified the convicts as Jonathan Perekeme, Obi Tuku, Okus Moni and Perede Felix, who faced three-count each were sentenced to two years imprisonment for each of the counts. He explained that the convicts had been arrested in January, 2016, at Urohi, in Esan West Local Government Area of the state, for illegally dealing in petroleum products, contrary to Section 1(17) of the miscellaneous Offences Act. He noted that other offences include unlawfully collaborating with oil thieves, an offence which he said was punishable under Section 2 of Petroleum Production and Distribution (Anti-Sabotage) Act, Cap 12, Laws of the Federation, 2004. Ayinla, who noted that the command had 14 pending cases in court, described the conviction as a success for the command and a sign that the efforts of the officers were not in vain. He also commended other sister agencies for their partnership in addressing oil theft in the state.

SAY NO TO OVER-SPEEDING! 2 Killed, Many Injured In Road Accident Today

Must Read:- Why Kelechi Iheanacho Is The Premier League’s Most Frustrated Striker 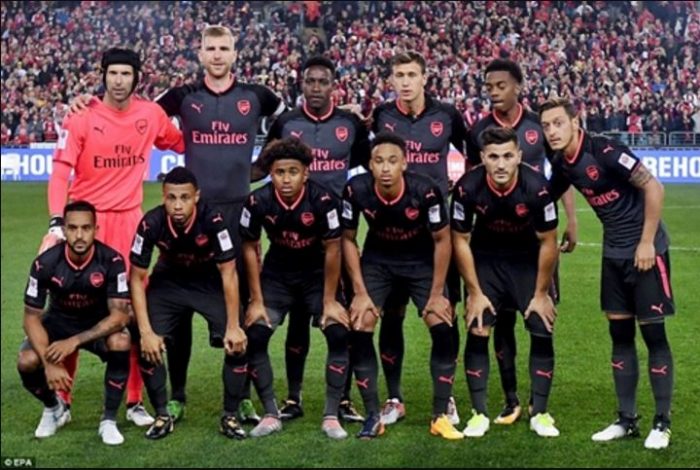