Captain of the South African national team, Thulani Hlatshwayo, has said they know the Super Eagles’ “weak link”, ahead of tomorrow’s 2019 Africa Cup of Nations qualifier in Uyo. Hlatshwayo revealed that they were looking to exploit the lack of pace in Nigeria’s defence, to get a result against the former Africa champions. “We know we are smaller than them as players‚ so we don’t want to play the long ball but catch them on the counter. They are big‚ but a bit slow. “It is going to be a grudge game for them. Knowing Nigerians‚ that’s how they are. They do have that arrogance they carry around. We have to be humble and make sure we don’t give Nigeria too much respect‚ and not be scared of them,” he said. Hlatshwayo insisted they won’t be intimidated by the star names in the Eagles squad or their poor record against Rohr’s men. “We will not. We played Nigeria in Nigeria. We did well,” he added 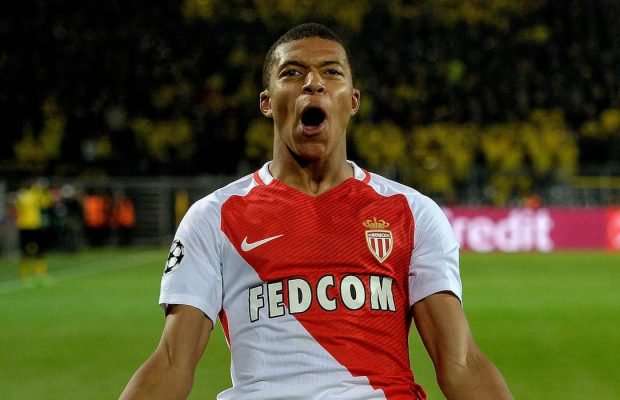