An eyewitness who witnessed the riot carried out by non-academic staff of Federal University Oye EKITI, has taken to social media to relay what happened. Here’s what he wrote; “The Federal University Oye EKITI is among the 6 universities created by President Good luck Jonathan in the year 2011. The foundation of the school is of controversy as the school is being shared among 2 Local Government which caused problem. The Non Academic Staff Union (NASU) of the University seems to be deprived of some of their entitlements as staffs. There have being earlier cases of warning strikes, But the school authority seems not to take required measures to listen to the cry of the staffs. The Union embarked on another strike in the last 2 weeks. But the academic staffs (Lecturers) of the school continued academic activities (Lecture).. Which made the Nasu Send a note of warning to them to stop all Academic work as they are expected to join them in the strike to enable effectiveness. But due to the refusal of the lectures to join them in the strike. The NASU made mobilization to the school on Wednesday 7th June 2017. The Angry staffs physically assaulted all the lecturers they met in the school including a Dean of one of the faculties. Some of the lecturers escaped as they were chased and battered. A student referred to as (Biggie) was beaten in an attempt to protect one of his Lecturers in the Department of Mechatronics Engineering. We later heard from a student of the University that a traditional embargo (JUJU) was found in the school gate very early this morning.” 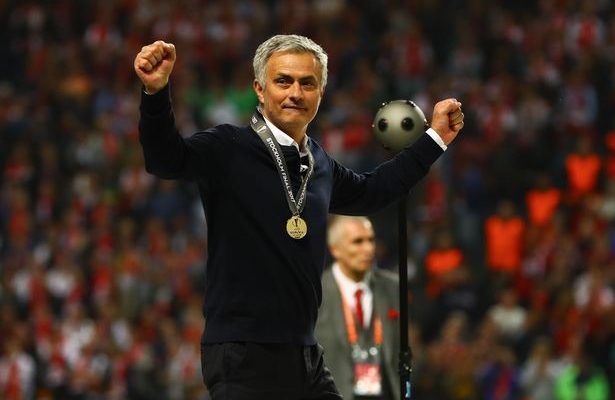 3 weeks ago
Song of The Week
Burna Boy – Kilometre
7 days ago
Video of The Week
Mohbad – Marlians Anthem
2 days ago
Suscribe
Receive our latest updates, songs and videos to your email. We promise we do not spam.
Top Post Type
Music Video Series Album News