A truck driver, Segun Oguma and seven others have been arrested by the police for allegedly diverted N23m worth of goods entrusted in their care by the management of Unilever Industries Limited, Ogun State to deliver to a customer in Aba, Abia State. The suspects were arrested by the police while offloading the goods into a warehouse at Okokomaiko area of Lagos State, to enable them look for a buyer for the goods. Other suspects are Adamu Akilu, the supposed buyer of the goods; Ismaila Sefiu, owner of the truck; Saheed Tajudeen, Solomon Alani, Patrick Onwunyirimadu, Segun Ojo and Joseph Ubake. Trouble started for the suspects when the management of Unilever Industries engaged one Baba Apapa to help the company look for a truck to convey about N23m worth of goods to a customer in Aba. The said Baba Apapa contracted the driver in charge of MAN Diesel truck with registration number KRD-679XU to do the job with a directive to him that he must divert the goods. Police alleged that after the driver loaded the goods and continued his journey to Abia State, Baba Apapa replaced the original plate number of the truck with fake one bearing ABJ-392XE along the road and directed the driver to drive the truck straight to a warehouse in Okokomaiko area of Lagos. Nemesis caught up with the suspects while offloading the goods into the warehouse when a resident in the area, who suspected their movement, tipped off the DCP in charge of Federal SARS, Mr. Ibrahim Kaoje, about the development. On sighting the police team, all the suspects took to their heels but the police pursued and arrested eight of them while the said Baba Apapa managed to escape. 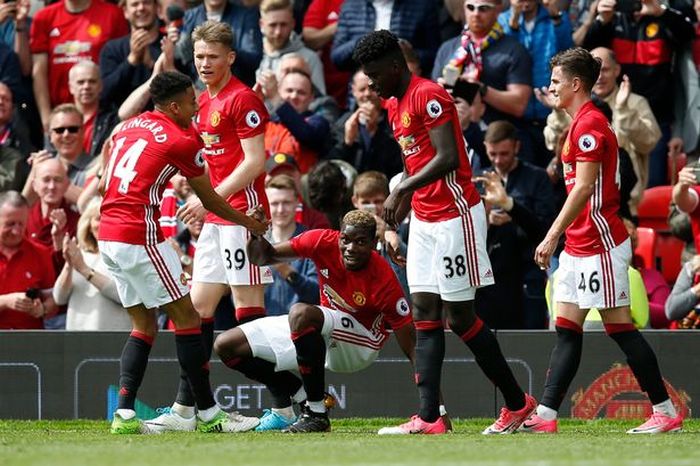