Former Sunderland manager David Moyes has been fined £30,000 by the FA after telling BBC reporter Vicki Sparks she might “get a slap” in March. Moyes’ comments came following the Black Cats’ home draw against Burnley in the Premier League. The Scot was asked by Sparks if the presence of Sunderland’s owner Ellis Short had put extra pressure on him. Moyes, who resigned as Sunderland boss in May, subsequently expressed “deep regret” for his comment. 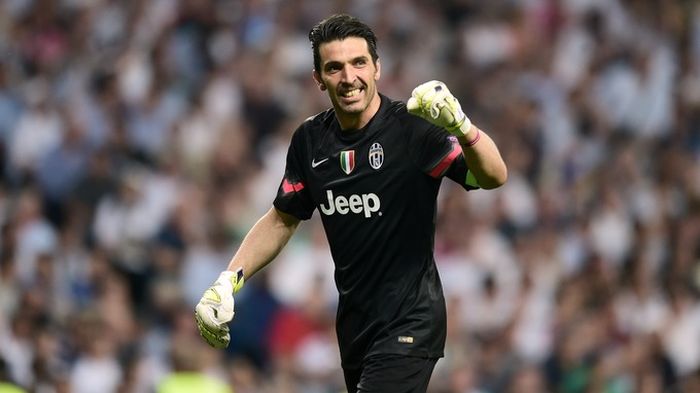