US actor Adam West, best known as the star of the 1960s hit TV series Batman, has died in Los Angeles after a “short but brave battle” with leukaemia. ,He was aged 88. According to his family spokesperson, he died peacefully. His tongue-in-cheek portrayal of Batman and the superhero’s alter ego Bruce Wayne won a cult following. He later struggled to find big acting roles, but won a new generation of fans in more recent times after joining the cast of Family Guy. First appearing in season two in 2002, he voiced Quahog’s eccentric Mayor Adam West, described by series creator Seth MacFarlane as an “alternate universe”, satirised version of the actor. 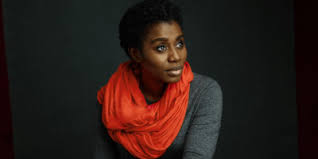 I was sexually abused as a child – TY Bello reveals

Korede Bello - The Way You Are