The mother of 13-year-old Aounduver Terunm, who reportedly hung himself in Makurdi, Benue State capital, has narrated how the unfortunate incident happened. Until his death, Aounduver Terunm was an JSS2 student of Lady Celina Academy, Makurdi. He purportedly hung himself inside his parents’ chicken pen located in their private residence behind Federal Pay Office, Nyima, Makurdi. Narrating the unfortunate incident to Sunday Vanguard, the mother of the deceased, Mrs. Veronica Terunm, who wept profusely as she spoke, said she was still in shock and could not comprehend what could have led her son to the abominable act. She said the family just had lunch on Sunday afternoon after which her son went to play football with his mates in the neighborhood and that was the last time she saw him alive. In her bewilderment, Mrs. Terunm said: [quote]I cannot understand what really happened. He was a small boy in JSS 2 with very bright prospects. I had advised him that Sunday afternoon on the need for him to be a good boy in the family and desist from those acts that could derail him as a man. Unfortunately, few hours later, I found him hanging and dead in an unbelievable manner in our chicken pen located within our compound. That afternoon, he was playing football with his mates outside and at about 7pm when other kids had gone to their various homes, we didn’t see him and it was time for dinner. We all started looking for him to come and take his meal but he was nowhere to be found and everyone got worried because, normally, he was to be home at that time. After searching the entire neigbourhood for him, my instinct directed me to the pen thinking that maybe he could have gone in there though we had no chicken left. When I got to the pen, I discovered that the padlock was hanging on the door. I opened the door, walked in and, to my shock, I found him hanging lifeless. I couldn’t understand or believe my eyes. It was like a dream. I screamed and called his father who was not within at the time. My husband came and was speechless. We immediately called the police who came and observed the situation and, after examining his remains, they expressed shock that he did no stool or urinate on his body as expected in such deaths. Moreover, he hung with a piece of rag tied to his neck which obviously couldn’t have carried his body weight and that has left us even more confused Another shocking scenario in this whole thing is the fact that he was in the pen yet the padlock was used to partially lock the main entrance to the pen. Though we are not suspecting anybody in this matter given the circumstances surrounding his death, we are allowing the police to do their investigation.[/quote] [b]The boy’s mother wept uncontrollably.[/b] Though the father of the deceased who was still in deep shock, could not be reached, Sunday Vanguard got in touch with the School Administrator of Lady Celina Academy Makurdi, where Aounduver was a student before his death, to ascertain if he had at anytime exhibited signs of depression or despondency that could have forced him into the act. According to the Administrator, Mr. Peter Ajai, the death of the student, who was the first son of the family, came to the school community as a rude shock. “Though he mixed well with fellow students, sometimes he looked withdrawn but generally within the short time we had him here, he behaved well. We, students and teachers alike, were taken aback when we heard of the death of Aounduver who though joined us as a JSS 2 student last term, he was a proud student of this school. I learnt from one of my students who lived in the same neighborhood with him and who also broke the news, that Aounduver died in a mysterious circumstance. The school community has visited his bereaved parents to express our condolences but suffice it to state here that we all strongly feel that there was more than meets the eye in the entire saga especially when you look at the circumstances under which he died. We fervently pray that God gives the family the fortitude to bear the loss and we also encourage the police to do a thorough investigation of the incident in order to clear the air on the matter.” Reacting, Benue State Police Public Relations Officer, Assistant Superintendent, ASP, Moses Yamu, said, [quote]“The matter is being investigated and I can assure you that we will definitely dig into it to unravel the mystery of the teenager’s death.”[/quote] 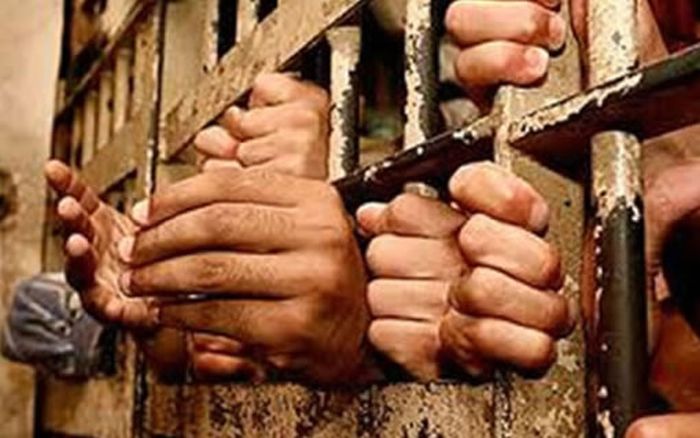