No fewer than five persons were hit with bullet at the gate of Kogi State polytechnic, Lokoja where senator Dino Melaye was holding a protest against the state government. The protest which stated around 11am turned bloody when gunmen yet to be identified invaded the venue of protset. The gunmen who stormed the venue from the Nataco junction brandishing guns of different guns and cutlasses started shooting into different direction sending people scampering for safety including journalists who were at hands to cover the event. Before the Army and the state commissioner of Police could reach there almost an hour into the shooting, five persons have fell victims of gun shots with a vehicle caught in flame as well. 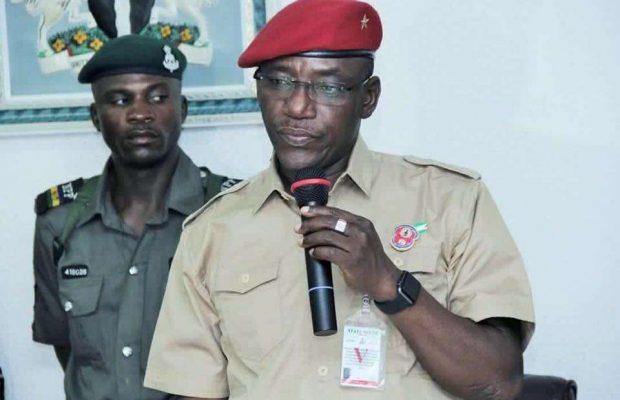