Reports of my expulsion are false- suspended lawmaker, Abdulmumin Jibrin says - 4 years ago 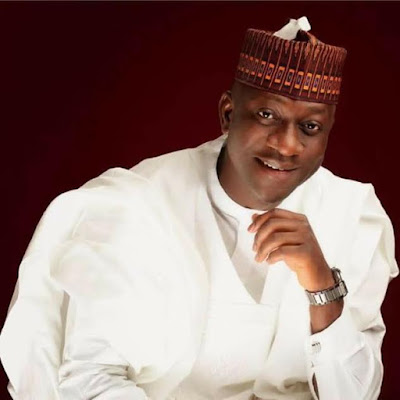 Suspended lawmaker, Abdulmumin Jibrin, has reacted to news of his expulsion by the executive arm of the APC chapter in Bebeji LGA in Kano state. LG Chairman of the party, Sani Ranka, earlier today addressed a press conference where he announced Jibrin's expulsion for carrying out anti-party activities. Jibrin has released a statement saying that the expulsion is false as the announcement did not come from a genuine member of the APC executive in his local government. Read his statement after the cut ... My attention has been drawn to a false claim attributed to some mischievous impersonators that I've been expelled from my party, the All Progressives Congress, at the Local Government branch. This report, I've gathered, came from a dubious character and known fraudster who is neither the chairman of my party at the local government level nor a part of the party executive at the state level. The party is not even aware of this impersonation making the rounds in the media. This is yet another round of character assassinations from career political antagonizers who are perpetually threatened by our advocacy for transparency in public service and political leadership. Recall that I honored the invitation of the EFCC in a bid to shed light on the cases of corruption perpetrated by some principal officers of the house of representatives, despite dissuasions by these saboteurs of my party's change agenda and stand against corruption. The initiators of this false claim of my expulsion by my party are hired hacks engaged by some politicians in Abuja in continuation of their futile bids to frustrate my anti-corruption campaigns. I wish to remind the public, and especially the media, that this report did not originate from my party, the APC. I have a cordial relationship with my party, and we have been working hand in hand to actualize our agenda for a better Nigeria. 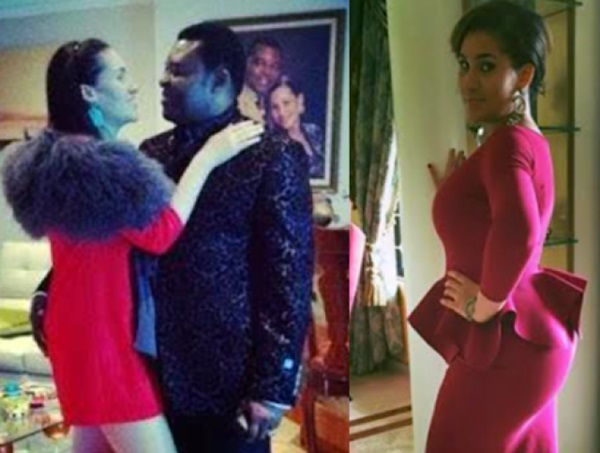