I have no hand in the assassination attempt on Dino Melaye&#039; - Kogi state Governor, Yahaya Bello says | Gidicloud

I have no hand in the assassination attempt on Dino Melaye&#039; - Kogi state Governor, Yahaya Bello says - 4 years ago

Kogi State Governor, Yahaya Bello, has denied claims that he had a hand in the assassination attempt on Senator Dino Melaye. Suspected assassins attacked Melaye's home on April 15th. After the attack, Dino alleged that the state government had a hand in the assassination attempt on his life. He claimed that he was attacked because he was always opposing some of the policies of the governor. Denying Melaye's claim, Governor Bello who spoke through his media aide,Kingsley Fanwo over the weekend, told newsmen that the allegations by Dino were baseless and indefensible. “Senator Melaye and his group should not see Kogi as their fishing point. Their allegation against the governor is reckless, unsustainable, uncharitable and indefensible” he said Yahaya says he would not be distracted by the baseless accusations from Dino and his supporters. 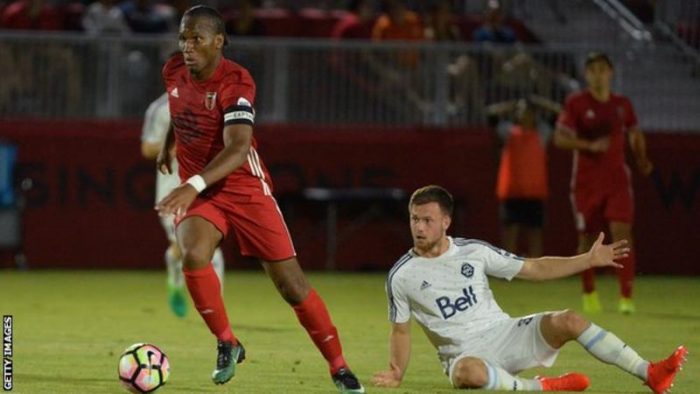 Party Favor - Work It Out