Real Madrid are looking at other alternatives, after being quoted £65million for Manchester United’s David De Gea. The La Liga champions were keen on landing the Spain goalkeeper this summer, but have been put off by his high evaluation. Madrid are now reportedly looking at AC Milan teenager, Gianluigi Donnarumma, who is already a full Italy international at 18. Donnarumma is being tipped to develop into the best goalkeeper in the world and is currently embroiled in a contract row with Milan. And Real feel he would cost less than half De Gea’s price. The Italian stopper earns less than £2,700 a week and is represented by Mino Raiola, the super-agent who looks after Paul Pogba and Zlatan Ibrahimovic. Raiola has already rejected three contract offers from Milan, who will hike his pay to more than £80,000 a week, but he is holding out for more. 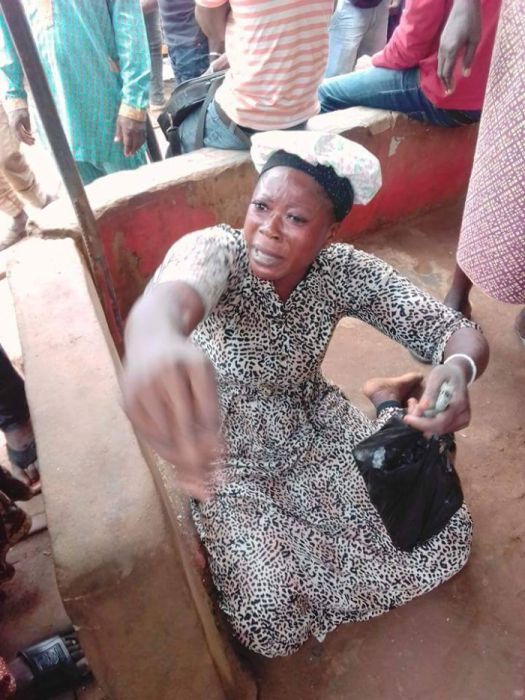 End Of The Road!! See The Female Kidnapper That Was Caught In Ikorodu This Morning