Dominic Calvert-Lewin’s first-half goal, ensured that England won the Under-20 World Cup on Sunday in South Korea. The Young Lions beat Venezuela in the final, although they needed a bit of luck, as Freddie Woodman saved a late penalty in the match. This is the first international trophy England is winning since they clinched the senior World Cup on home soil in 1966. Nigerian-born Dominic Solanke also joined Lionel Messi, Sergio Aguero and Paul Pogba, as players who have won the Golden Ball at the tournament. The 19-year-old forward helped the Young Lions to claim a historic title in South Korea, scoring four goals for Paul Simpson’s side, including the match winner in a quarter-final clash with Mexico and a brace in a semi-final victory over Italy. 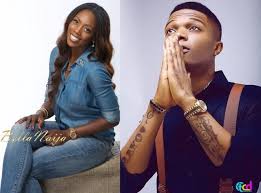