Minister of information, culture and tourism, Lai Mohammed, says Ibrahim El-Zakzaky, leader of Islamic Movement of Nigeria, is not in detention as widely perceived. He said the Islamic leader is currently staying with his family in a house built for them by the federal government. Mohammed made this known while speaking on a Channels TV programme on Thursday. El-Zakzaky has been in custody for years despite court orders for his release. But the minister said there is no place to release El-Zakzaky to as “nobody wants to accept him as a neighbour”. “There is a lot of deliberate misunderstanding on El-Zakzaky’s issue,” he said. “If a judgment is given and that judgment is appealed, you cannot accuse the government of violating a court order if the appeal has not been decided. “Also, in the case of El-Zakzaky, how many Nigerians know that El Zakzaky is actually not in prison custody nor police custody nor DSS custody? El-Zakzaky is in a house with his family, this is the honest truth. “The court ruled that he will be released after his house has been rebuilt. Nobody wants to accept El-Zakzaky as a neighbor. So we have been able to build a house, where do we release him to.” 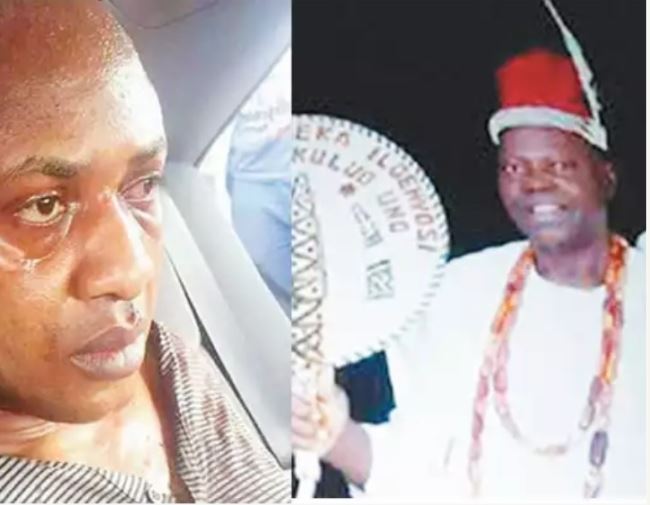 3 weeks ago
Song of The Week
Ycee – Aunty Lovina ft. Patoranking
15 hrs ago
Video of The Week
Lojay x Sarz – Monalisa
14 hrs ago
Suscribe
Receive our latest updates, songs and videos to your email. We promise we do not spam.
Top Post Type
Music Video Series Album News