The Edo state government has revealed that it will synergize with the 4th Brigade Headquarters in the state to relocate its barracks at Ikpoba Hill to a more conducive place. Governor Godwin Obaseki of Edo state disclosed this after inspecting the barrack in Benin on Sunday, June 18. The governor, who was accompanied by the Brigade Commander, Brig. Gen Ibrahim Garba, expressed displeasure with the dilapidated facilities at the barracks saying that it was imperative for officers and men of the Army live in an ideal environment. He also said that the Army needed better facilities to strategize and tackle the security challenges in the country. “As you can see this is not an ideal place for military men to live. We are going to work with the Brigade to look at other properties and other barracks to see how we can get land to relocate most of these facilities, including the schools and health facility. “I don’t think it is in the interest of the nation that our Army officers and men live under these conditions,” he said. Governor Obaseki also added that his administration was collaborating with Institutions to provide an affordable social housing scheme that would allow Army officers and men live in decent accommodation. The governor also inspected facilities at the Ekenhuan barracks of the 4th Brigade where he noted that some facilities at the Ikpoba Hill barracks would be relocated there. Among facilities inspected were the Army Day Primary and Secondary schools, the Medical Centre, residential quarters and water facilities. Obaseki, however, expressed worries over the vandalism of school facilities in the barracks noting that he would recall the contractors handling rehabilitation in the school, as the Brigade Commander had promised to reinforce security. The governor condemned encroachment by neighbouring communities into the barracks’ land, noting that the ministry of Lands, Urban and Regional Planning would be mandated to get back the lands to the Army. He ordered that properties built around a moat in Orovie community, close to the Army barrack, should be demolished, as there was an existing law, which kicked against such acts. Army spokesman Brigadier-General Sani Usman Kukasheka confirmed the arrest in a press statement late on Friday, June 16. According to him, the suspect was caught with weapons after he was arrested by soldiers who were acting on a tip off. Nigerians were asked if they still regard the police officers as their friends. 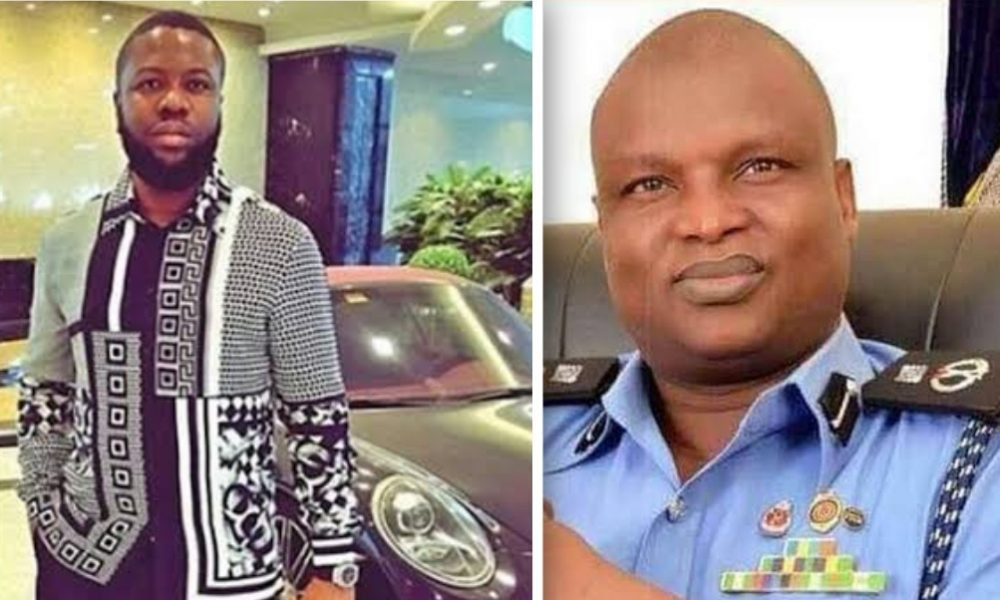 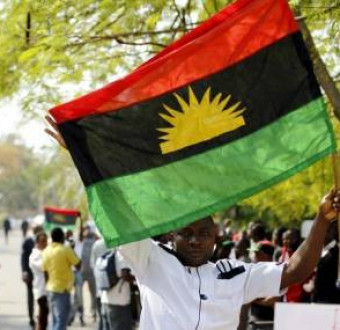