Real Madrid president Florentino Perez has downplayed reports that Cristiano Ronaldo is angling for a move away from the Santiago Bernabeu, revealing the superstar will cost £1billion. The 32-year-old star is said to have told the club and his close associates about his decision to leave the Spanish capital city following allegations that he committed tax fraud. There have been reports that Ronaldo’s representatives have began plans to get him out of Real Madrid this summer, with the likes of Manchester United and Paris Saint Germain all interested. However, Perez has come out to insist that Cristiano Ronaldo is still a Real Madrid player claiming no club has approached him about signing the player, that will cost £1billion. He said: ‘Cristiano has a contract and he is a Real Madrid player, ‘I have not talked with Cristiano but they tell me has been treated badly in this country. I have found everything out through the newspapers. ‘The last time that I talked with Cristiano was in Cardiff, after the game. What happened with the tax authorities was after the game. ‘Life throws up unexpected situations but one has to take them on and find a solution. ‘The clause for Cristiano is £1bn. We have not had an offer for Cristiano,’ he said. ‘The Sheikh at PSG is a friend of mine and he hasn’t called me nor have we talked. ‘This is all very strange. Cristiano is a good guy, I will have to talk with Cristiano and see what’s happening.’ Perez added: ‘I will always defend Cristiano as a person and as a footballer. He’s a very good person. ‘Cristiano definitely didn’t want us to pay his fine – he isn’t like that. ‘I’m sure that Cristiano meets all his tax requirements, it must be a confusion that will be cleared up. Cristiano is not angry about who has to pay his fine. ‘The only thing I know is that Cristiano is very angry with the treatment he has received in the press.’ 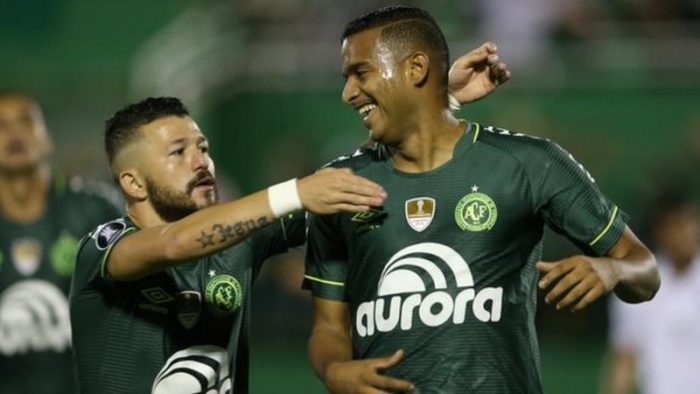