Paris Saint-Germain winger, Angel Di Maria, has been sentenced to one year in prison, after admitting tax fraud. El Confidencial reports that the footballer, was accused of two offences from his time with Real Madrid. Di Maria is said to have defrauded the Spanish government of £1.14 million during his four-year spell at the Santiago Bernabeu. He left in 2014 to sign for Manchester United, for a Premier League record fee. He has reportedly admitted to both counts of fraud and will pay a fine of £1.76million, avoiding a trial at the Spanish Supreme Court. Despite being handed the prison sentence, Di Maria is highly unlikely to spend any time in prison. Sentences of under two years are suspended in Spain, so far the convicted has no criminal record. 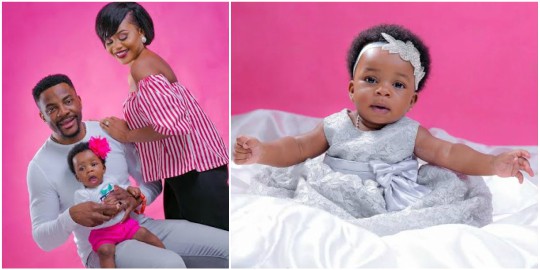