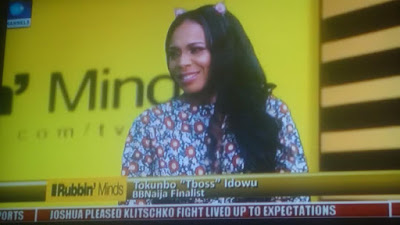 'Kemen has called me over 15 times but I'm not ready to talk to him - TBoss speaks on Kemen, AY's joke & Abati's controversial article Bisola Gushes About Mum, Talks On Her Reaction Following The Big Brother Naija End SARS: “At A Point, The Protests Got Out Of Control” – Williams Uchemba

“I Was Planning To Share The Looted COVID-19 Palliatives On My Birthday” – Lawmaker, SOB Agunbiade