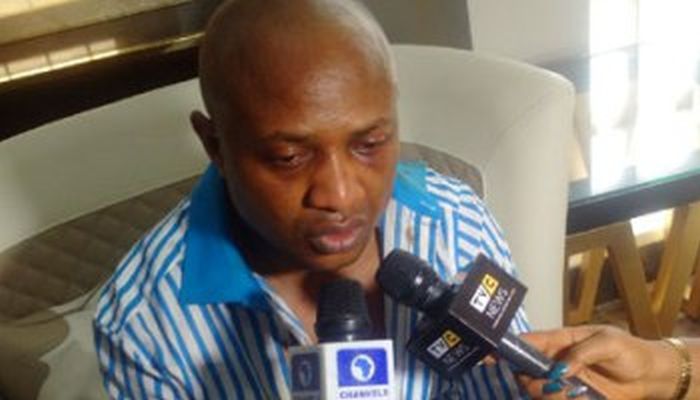 I Don’t Believe In Juju, Even My Family Didn’t Know I Was Into Kidnapping – Evans Says